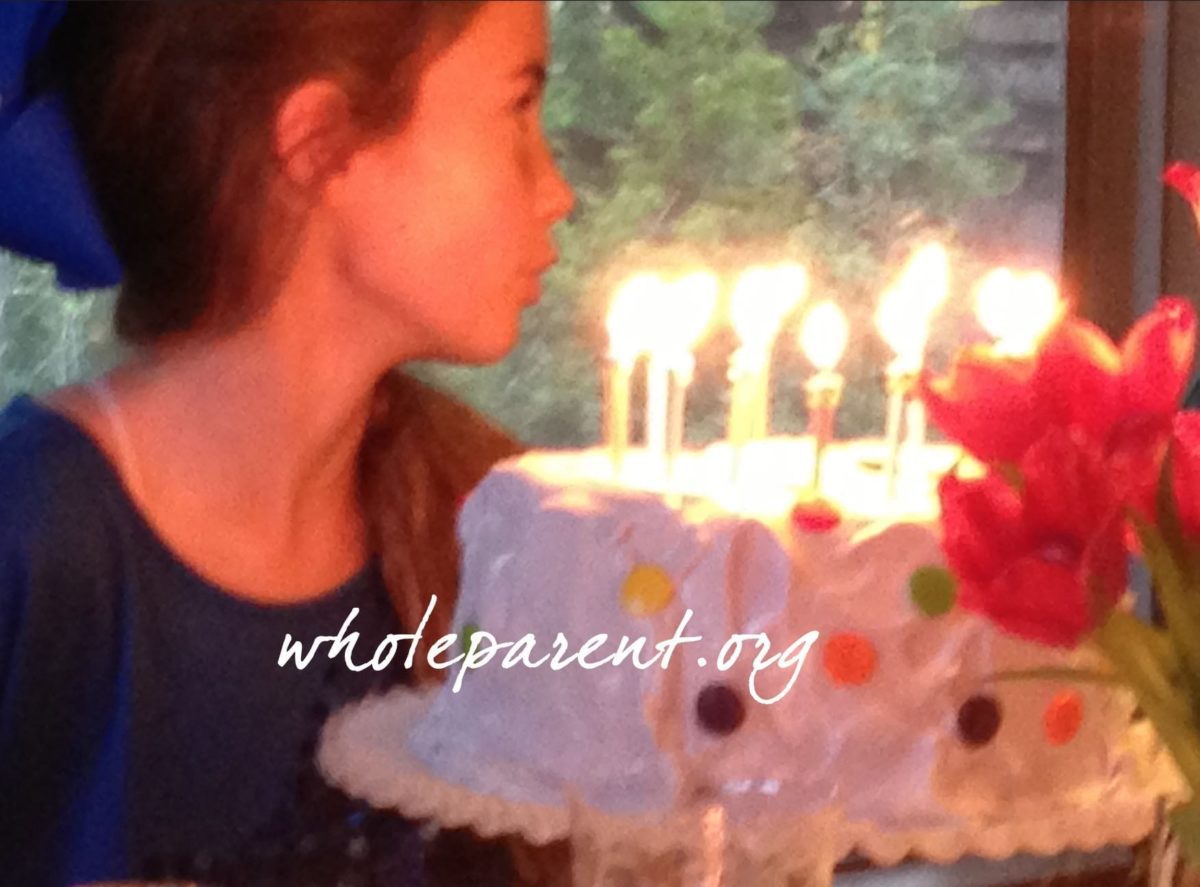 When you do, you’ve essentially ended the marriage. And if you’ve gone to meet with an attorney, well, you’ve sealed the deal. That’s how my marriage went down in flames.

After working with a lot of single dads, I keep hearing the same story.

And, I can tell you, this is pretty much my story too. The day my wife mentioned visiting a divorce attorney in couple’s therapy, I called my individual counselor and cried in his arms. I did not want to inflict the same pain I had experienced in my parent’s divorce. I did not want my kids to lose their dad. But that’s essentially what happened.

I have been a fully-engaged 70/30 dad. I have struggled with depression due to the divorce and loss of my time with my two children. My ex-wife feels entitled to the time with the kids and the child support that pays for her mortgage. My ex-wife, even remarried, harbors intense hatred for me. What did I do? Agree to the divorce she asked for? Write about my experience? Tell my side of the story?

I’d been trying to repair the marriage for over a year. I’d been asking my then-wife why she was shutting me out physically and emotionally. In the end, I was the one expressing anger and dissatisfaction in our marriage. I was demanding changes. I wanted to renegotiate our financial agreements now that the kids were in school. I wanted my then-wife to show up, as a partner for me, and not just as a business associate negotiating and navigating the chores of parenthood.

Parenting is hard work. I was putting in hours at home too. I was working with an hour-long commute both ways. I was bringing dinner home, grocery shopping, and paying for a nanny and a housekeeper. What could be wrong?

What was wrong was I was still trying to make my then-wife happy. It can not be done. I could not do enough, earn enough, or suppress my sexual desire enough to make her happy. Of course, today, it is easier to understand that I cannot make another person happy. I cannot do enough to change her relationship with herself. Our happiness is our own responsibility. And she was convinced that I was the cause of her unhappiness.

In the early years, after the divorce, the kids were little and she was somewhat cooperative. But it always seemed to be around the money, when she would soften up and give me more information about how things were going for her and the kids. She was a cooperative co-parent for the first 5-years of our divorced lives. But as time wore on, she became increasingly impatient with any of my questions or requests for parenting meetings. Over the last three years, she simply stopped co-parenting with me at all.

What causes parents to think that shutting the other parent out is going to be a healthy decision? Does she think she knows best? Is she simply tired of having to share the power with me? For whatever reason, she started making unilateral decisions about the same time I lost my house. (An event she had a hand in. See Fall of the House of Dad, releasing soon.) She would simply inform me of certain decisions. Or not inform me and I would find out from my kids that some big change had occurred. Changes that I didn’t always agree with. Changes that she knew I would object to. Changes that still appear very selfish to me.

My ex-wife did not threaten me with divorce. She went about the process of getting ready to divorce me for months before she ever let it slip, in therapy, that she’d already been to see a lawyer. She was getting all of her ducks in a row for the divorce. She was passively attending couple’s therapy, without any intention of saving the marriage. What was she doing? Maneuvering me? Keeping me distracted and hopeful that we could work out our differences, while she built her survival spreadsheets and ran the numbers?

I guess it does not matter. And, I suppose, in the court of family law, she won exactly what she wanted. But shutting me out of my kids’ lives, the way she has, also severely limits her access to future family events. Perhaps that’s part of her anger. She doesn’t want to share. She’s not happy when I’m doing well. Oh, it’s still hard for me to believe that she would take actions to damage my livelihood. But that’s what she did. That’s what she’s still doing. That’s what she will continue to do.

I was a means to an end. She got the kids, as she wanted, then when the bargain was not to her liking, she took the kids and the money, and over time, began to flip me the bird rather than honor our shared parenting plan. Yes, I suppose, she won. But in the end, it’s the kids who lost the most. I don’t really know my eighteen-year-old son. But, I’m certain that he will eventually seek me out again. (As I did with my dad.) And my ex-wife will continue marching to her bitter drumbeat as my daughter completes her last two years of high school. But you see… Our parenting relationship continues whether she wants it to or not.

I might be a fractional dad with limited access to my kids, but I’m still their dad. And I’ve done all that I could do in my relationships with my kids to let them know they were the priority in my life. They still are. It’s just a bit harder to reach them during this teenaged phase of their lives. It’s okay. I’m patient. I’m eager to meet them again as the emerge out from under their mom’s vitriolic blanket.

I don’t have to get it right, here, or anywhere. Somedays I’m angry about the divorce. Other days, I see how my ex-wife released me from her sphere of influence, and for this I am grateful. I cannot spring my kids from the dense net of resentment and anger, but eventually, they will grow out of it. As my kids become adults, I am hopeful that I can re-establish a relationship with both of them. It’s already beginning to happen with my son, who entered college a few weeks ago.

Update: Today, I have an additional complaint. My daughter suffers from migraine headaches. And when the school reports her out, I often cannot reach her to console or check-in with her. If her mom were less adversarial, I would text her for more information and to offer my support and help. Today, I don’t have that opportunity. Texts to my ex-wife always end in confusion and drama. Best if I don’t text her, ever.

An Intentional First Date Starts with a Kiss: Episode 7 of Love on the Air

The New Rules of Sex: Frequency, Fun, and Fantasy

What Am I Doing? Divorce, Depression, and a Single Dad In #Recovery