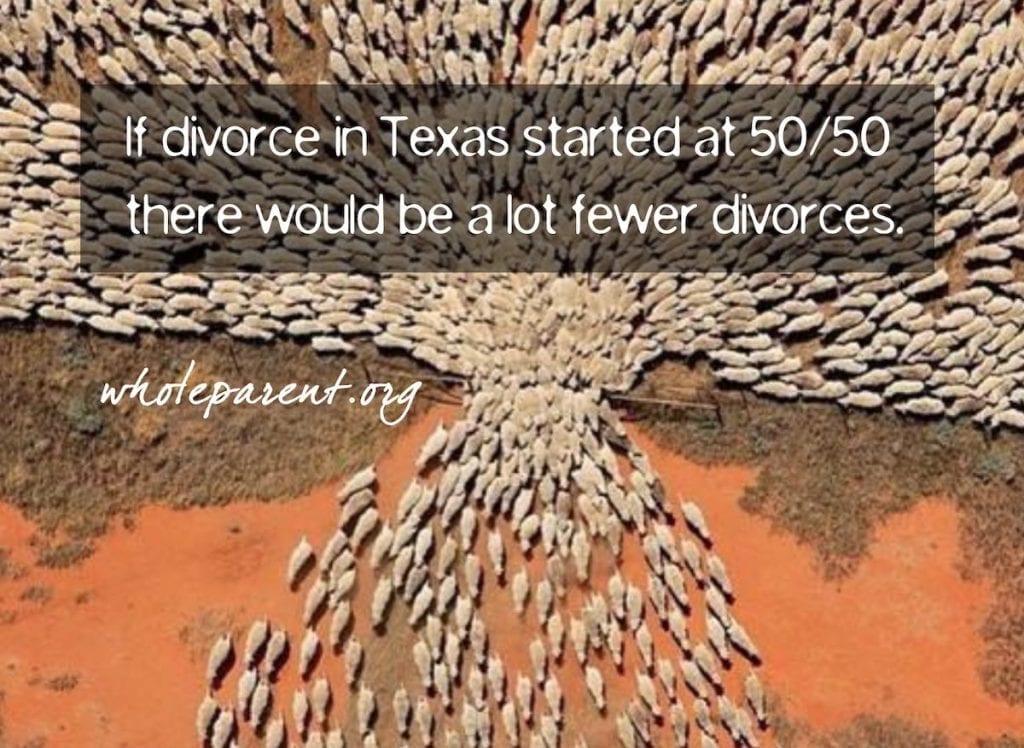 The science is in: both parents are equally important in kids’ lives. Especially after divorce, dads need to be included. The old family law seems to think moms are the heart of a family and dads are the breadwinners. This cuts against what we now know. Moms and dads provide different aspects to parenting. When a divorce starts at 70/30 with dads getting half as much time as moms, everyone loses.

For Parents and Expecting Parents: The Pre-Natal Agreement from The Whole Parent

Articles from The Whole Parent on 50/50 Shared Parenting