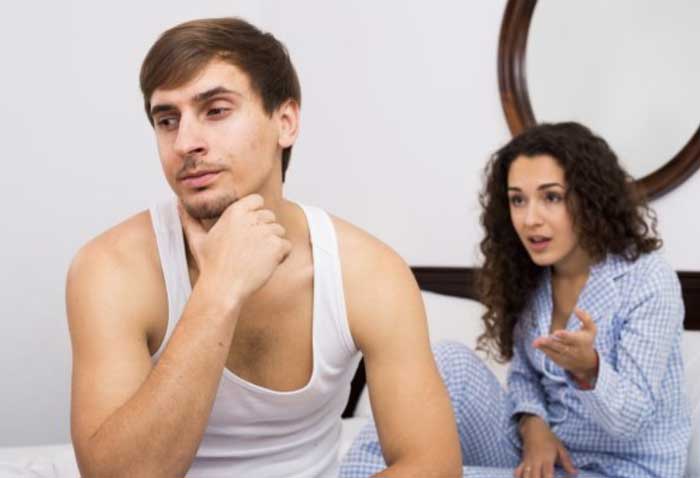 Ex-Wives Have An Anger Category All To Themselves

Back in the day, I wrote this post about my ex-wife exclusively. Today, I’ve got a few other exes who have entered the burn-after-reading category. When the relationship is over, they seem to self-immolate, or catch themselves on fire and burn the entire friendship to the ground. It’s sad. We often wish we could remain friends with our exes. And, in some cases, this is possible. For the most part, however, being friends with your ex-partner is harder than it needs to be.

I had a relationship go dark in the last few years in a way that I was unfamiliar with. This person claimed they wanted to remain friends as we parted ways, but soon they were texting and Facebooking me and my new girlfriend, and they were not nice messages. Over the course of the next few weeks, this woman proceeded to nuke everything about our friendship. She was hurt, I get that. But she attempted to hurt me and damage my new relationship by telling my girlfriend awful and untrue things. She was mad. She was hurt. And she was also an alcoholic, who when drinking, would do crazy stuff that she would later regret.

[Note on AA and drinking: Alcoholism is in the mind of the drinker. If you don’t have a problem with drinking, that is between you and your close friends and family. If you are hurting yourself or damaging the relationships with those around you, you might have a drinking problem. Are you an alcoholic? I don’t know. That’s really between you and your higher power.]

As it stood, this former lover was vacillating between Banshee and friend. One week she would be talking about how we could all remain close, and she wanted to meet the new girlfriend. Then she emails me with a screen capture from my Instagram account, claiming I had stolen a picture frame from her house. “What else did you steal from my house?” she asked. This was a $10 picture frame that I’d had on my desk. And this email came at 2 pm on a workday, so… stone cold sober. Occasionally, an angry person will lash out without drinking. They are just hoppin mad, and they are certain, you are the reason they are so mad. I don’t think I was the reason. I don’t think she really gave a flip about the $10 picture frame. She was into stirring up shit with me. Attacking me. Accusing me of being an awful person and a thief.

When Their Anger is Not About the Relationship

That day I asked if we could meet in person and I would give her back the picture frame. “Haven’t you done enough damage?” she said. “No thank you.”

I dropped the frame off at her front door the following morning. And she continued to attack me and ravage my reputation on Facebook. With our 45+ mutual friends, she was aiming to hurt me. There was no benefit to her rampage other than to hurt me. I was only able to make her stop attacking me on Facebook by threatening her with exposure of her arrest mug shot, that was still online and available by a simple Google search on her name.

“Stop attacking me on Facebook,” I said. “Or I make your mugshot go viral.”

My ex-wife, was less addressable with her angry and vindictive actions. And her actions actually had damaging consequences to me and her children. Why would my ex-wife take actions to damage my livelihood? Why would she want me to lose my house? Why would she take actions to kill my consumer credit, and prevent me from getting loans or credit card agreements that were not stupidly high in interest?

Why would my ex-wife attack and damage my reputation?

She did it for the same reason this former girlfriend did it. She was mad. She felt I was the reason she was unhappy. And rather than take care of her own issues, with her therapist or her priest, she felt it was better to take her rage out on me. She felt that hurting me would give her some form of satisfaction.

I don’t think my ex-wife or my ex-girlfriend derived any positive benefits from attacking me. And perhaps, their momentary feeling of superiority and vindictiveness was worth the price. But both these women attacked me and took actions to hurt me and my future prospects. While I might forgive my ex-wife for the divorce, I will never forget that she is not to be trusted as a friend, ever again. And this ex-girlfriend, she’s dark to me.

A good acid test for how these relationships are doing in their non-communication status is to give them an email or a text praising them or wishing them well on their journey. When they are feeling big, or superior, they will be quick to praise you back. “Best wishes to you too.” When they are still seething, they will say nothing, or bark back some angry “fk you” retort.

It’s sad that love relationships can devolve into such angry and petty feuds. It’s even more sad that the mother of my children would take actions to hurt me, and in turn, hurt her own children. But that’s the way of the world and the way of an angry former lover. It is my belief we need to forgive and move on. But we must never forget what these people have done. They can never be trusted again.

The Pre-Natal Agreement Changes Everything About Being a Parent

Upward and Onward After Splitting Up