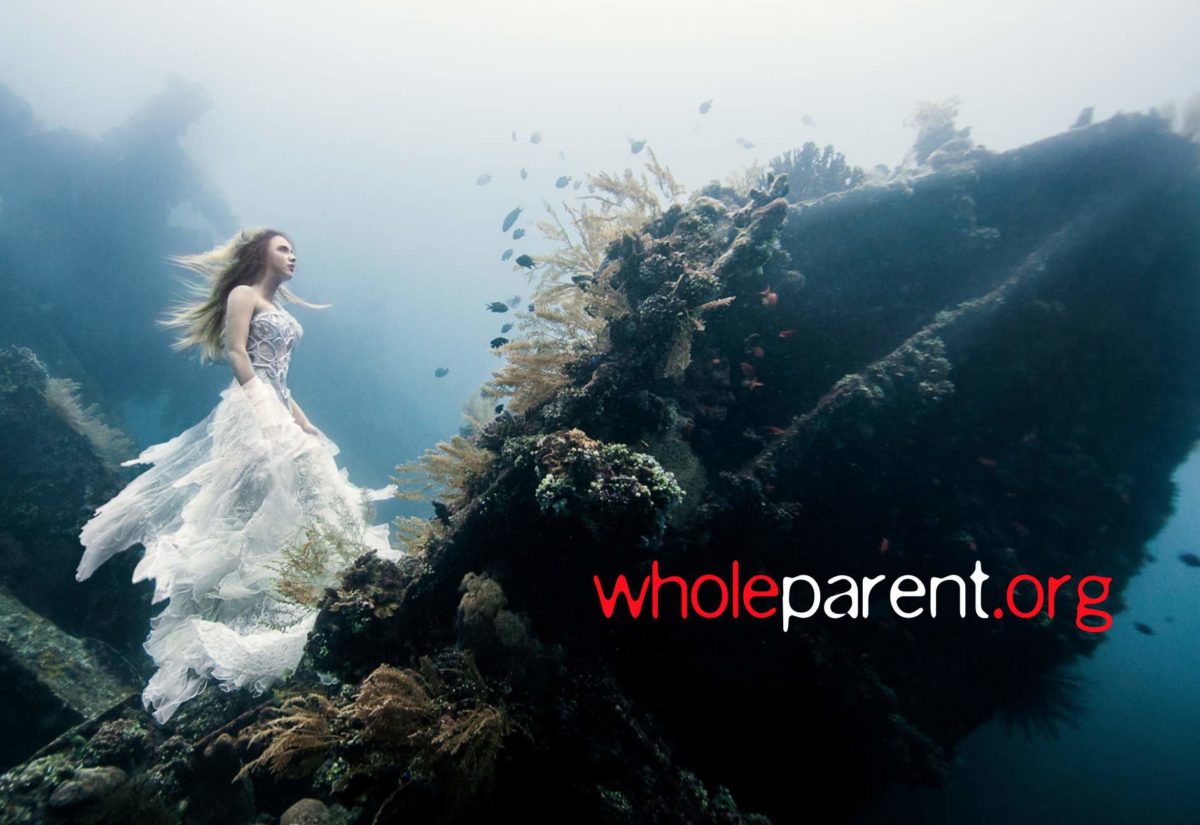 My ex-wife must’ve been seeking a better life
when she made the decision to divorce me.

I am not sure she was thinking clearly, or thinking of the kids, but in her mind, she was making a rational decision towards escape, hope for future happiness, and a better life for her two kids. She was stressed, tired, and hopeless. Conditions which she had been complaining about for more than a year. And I was unable, or unwilling, to rescue her from her unhappiness. The fact is, we cannot rescue anyone from their own demons. She was unhappy. She had been unhappy for most of our relationship. And, even in her own admission, she felt trapped and cynical about us ever returning to a marriage of ease and joy.

It was one night after we’d seen a friend’s comedy performance at a local club. The sitter had put the kids to bed and we were unwinding in the bed together before going to sleep. I had enjoyed the humor and hope given by the show. She was crying.

I tried to comfort her.

“We haven’t had any fun as a family for over a year. I don’t see it getting any better. It’s so hard. I’m exhausted. And I don’t see how we’re going to get any relief.”

I was struck by her hopelessness. I knew this crisis of confidence well. No matter what she did, her unhappiness stayed with her. No matter how much money we had in the bank, or how many hours she had, kid and chore-free, she was not getting her needs met.

Standing Strong Alongside Someone Who is in Pain

It was easy to agree with her assessment. Since 9-11 our financial woes had been ongoing. And the stress of work, kids, money, and a floundering relationship felt a huge uphill climb. She was beginning to identify with Sisyphus, continuously rolling his heavy rock up the hill every day only to see it crash down to the ocean bed each night. On the other side of the bed I was uncertain how to respond. I wanted to comfort her. But I also knew that I could not say, “Everything is going to be okay.” I did not have the answers to her distress.

We cannot heal another person’s pain. Even in our closest relationship, we cannot solve problems of depression, motivation, and hopelessness. The only healthy role in this circumstance is to stand firmly beside your struggling partner and say, “I am here with you. I hear you.”

What I wanted to say was, “But wait… We’ve been making some huge strides towards our goals. We’ve been working on our marriage and our parenting skills. We’ve had a long and hot Summer, but it hasn’t been all bad.” But I had been learning that this false comforting does not help. I cannot solve her internal sadness. I had not been able to make her 100% happy since the beginning of our relationship. I could not make her happy. I could only stand beside her, tell her I loved her, and do the best I could at building and maintaining a healthy marriage.

You Are Not Meeting My Needs

Frequently marriages devolve into more of a business relationship. The romance and unadulterated passion in a monogamous relationship requires attention and effort from both partners. As the situation worsens, the “business partners” begin to see the other person as the problem. In the case of my ex-wife, she sought relief from her pain in both a therapist’s office as well as a lawyer’s office. The problem was, she got the two paths confused with one another. She gathered information about options for her divorce plan while avoiding discussing her personal crisis in our couple’s therapy sessions.

The divorce and it’s financial options for a single mom in Texas seemed like the best option for her personally.

I don’t think my then-wife considered all the consequences the divorce would have on all of our lives when she made the choice to consult a divorce attorney. And I can imagine, the attorney wanted her business, so she was given the red carpet divorce tour: child support, house, and 70% of the time with the kids. The divorce for my then-wife was made out to be an attractive option. Like getting two weekend holidays a month without upsetting her current plans too much. Yes, she would have to get a full-time job to make it work, even with the child support, but in her mind, the escape from a joyless marriage was well worth the cost.

The only problem is, there were three other people to consider. The lawyer did not have to live through this divorce. They merely supported a narrative that said, “In the best interest of the children” a lot. And then the divorce attorney did something I’m sure they all do. The attorney told my then-wife that things would get better once she had the house, the kids, and the money.

It’s a hard proposition to deny. You get the lifestyle you and the kids have come to expect without the burdensome husband who appears to not be living up to your expectations. And in theory, if I reverse the roles for the sake of consideration, I can see how the divorce package appeared to be a good deal for her and the kids. Not so much a good deal for the dad, me, but hey, soon, that would no longer be her problem at all.

I know that I would have honored our original parenting agreement, the one we made BEFORE we had kids, that everything would be 50/50. All decisions about money and time and parenting and chores related to becoming parents would be shared equally. I’m certain that neither of us would’ve agreed to some lopsided bargain at the outset of our relationship. BUT, when my then-wife was given the first-strike advantage, she became blinded by the opportunity to have it all, to have more than her 50% share. AND she could get me to pay for this unbalanced parenting plan.

Holding Your Partner and Co-parent To a Higher Standard

I cannot excuse my then-wife for taking the easy way out. Divorce is never easy. I cannot forgive my wife for snickering in the counselor’s office when I asked for a 50/50 parenting schedule and showed my research and several calendar options. I cannot forgive her for making such a selfish decision that went against everything we agreed to in our marriage.

She violated our golden rule of parenting:

I am in 100% if you are in 100% about becoming parents.
We share everything. We make all decisions together.
Forever.

And in her selfishness (survival to her) she decided for all of us, to go HER way. She sat in “parenting planning” meetings and said that she was the better parent. She refused to consider reconciliation. She had been shown the aspirational divorce path and she was going for it.

Maybe there could’ve been a pre-parenting agreement. Just like a pre-nuptial agreement, except on 50/50 shared parenting. Before, during, and after the marriage, I agree to a 50/50 parenting plan, forever. In signing this powerful letter of intention both parents are stating that each is an equal parent, of equal value to the kids, and will consider the other parent IN ALL DECISIONS regarding their future. In our case, this would’ve included divorce. If she had brought “divorce” into our counseling perhaps she could’ve gotten a more holistic perspective. We might have still decided to divorce, but it would’ve been a WE decision. 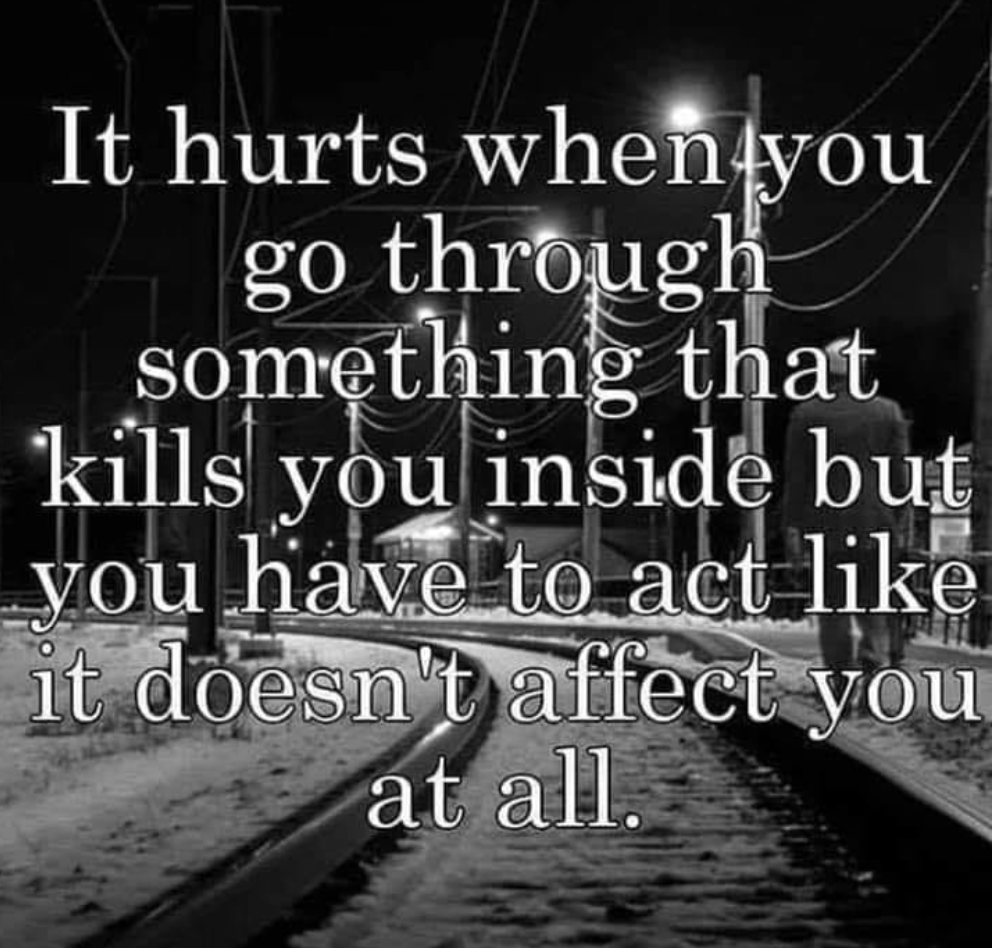 Tags: 50/50 shared parenting, 70/30 parenting, an angry co-parent, aspirational divorce, Divorce Brochure, golden rule of parenting, her pain was not mine to solve, red carpet divorce, refusing to co-parent, supporting a partner with depression, you cannot rescue a partner

Drinking Is Not the Problem: It’s the Emotional Exit that Wrecks Relationships

Do You Know What You Want? Dating Strategies After Divorce