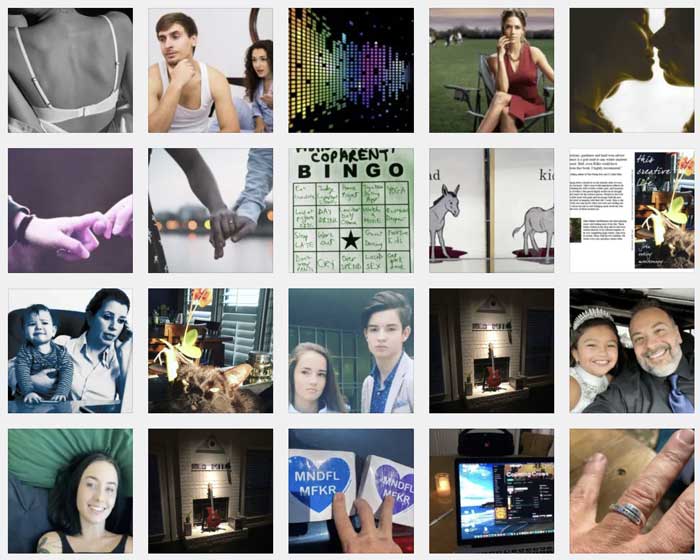 If you’re writing to get famous or rich, you’re going to have to go extreme.

I’ve written a number of blogs over the last 11-years. One of them, I started in 2009 on the day I was notified by Dell that I was being given an excellent exit package. I didn’t want to leave Dell, but the 2009 economic crash was eliminating all US positions that were not directly tied to revenue. We were asked to train our new replacements in Brazil. If we stayed through Jan 2010, we would get a big bonus.

So with that, I started Uber.la. I blogged with abandon. I had several viral hits. I built a large following. I garnered over 5-million reads before I shuttered the site. (You can now see the remains of uber.la, but I’m just harvesting the good content for my medium empire.)

Then my wife asked for a divorce about one year later. I started another blog. This one is anonymous. Trending now at a bit over 1.2 million reads.

Then, in 2013 I started my real passion project, The Whole Parent, a blog about being a single dad. The topics include divorce, dating, single parenting, co-parenting, depression, mindfulness, and a topic I’m trying to establish, relationship-building. A few weeks after starting The Whole Parent I was syndicated by both The Huffington Post and The Good Men Project. My lift was exponential. And while I no longer contribute to these great publications, my site gets several hundred referrals per month from them.

What’s the Point of Blogging At All?

I was hoping to pivot into coaching from my single dad blog. But I ran into several hurdles.

Okay, so coaching is still a possibility, but less stable. Not yet a solid source of income. So… What about books?

I’ve written a number of books at this point, and while I sell a few books a week, and I own the copyrights, I’m not making more than a few hundred dollars a month. That’s not likely to increase exponentially unless I have a budget and a book tour and some press. Okay, so that’s not the way.

Again, What Is the Point?

I write almost every day. I continue to get better and better at coaching and assisting both dads heading into divorce and the single moms who want to date them. But, I am still keeping my day job.

I have nearly 5,000 reads a week on The Whole Parent. I know my demographic is 80% women. And the most popular topics are:

And I have not figured out how to get any real juice from my millions of reads.

Sure, I have future plans for webinars, and group coaching classes. I’ve even been building a behind-the-site community for readers who want to talk to other readers. Funny, a dating software company approached me about hosting speed-dating events on my own site with their software. Sure, fine, but the membership for the process was about $500 per person. And very little of that would come back to me as the host. No thanks.

So, let’s break this down a bit.

If you are blogging, what are your goals?

I’d love to tell you I have the answer. What I have is nearly 10 million reads over three blogs and very little so show in terms of income. Yes, there are other things that motivate me.

And, the real reason I write The Whole Parent? I genuinely want to help dads be better dads before, during, and after divorce. I genuinely believe that family laws are corrupt and need to be reset to start at 50/50 parenting with no child support. I love helping moms understand single dads and how to relate to them. And, finally, I love to write.

Write What You Love

The Whole Parent really set my writing on fire. I have a passion for many of the topics. I’ve been a single dad for over 11-years now, and I have some ideas and advice that can make the divorce easier on everyone, including the mom, and most especially the kids.

If you want to get famous or rich from blogging, you might be better served to work on your TikTok dancing or your IG account. Blogging is a lifeway for me. I will write no matter what. I am writing on topics outside The Whole Parent as well. Writing it’s what I do, even if I don’t get paid for it.

Why do you blog? What’s your plan?

Young Girls at the Pool: Youth and the Folly of Desire

Co-parenting Struggles: Withholding the Joy of Your Kids

Where Did Your Heart Go After We Got Married?