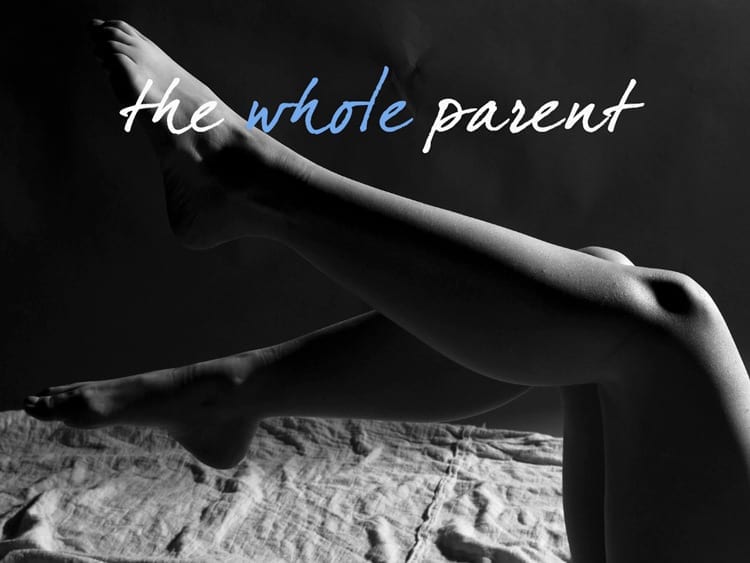 I came out of the gate of my divorce with a fury that was hell-bent on having some fun. It didn’t work out like that, but I joined OK Cupid, eHarmony, and Match.com all at once. I mean, if she doesn’t want me, I might as well get out there again, asap, and see what I’ve been missing. You see, sex had been off the table or intermittent for quite some time in my marriage. Let’s get to my personal definition of the Vengeance Dating Syndrome.

Okay, so many of those described me as I came into my first summer alone. Or at least “out of my house” and “ring off the finger” divorced. We were still negotiating the terms of surrender, but we were done. So I spent a good bit of time and energy trying to meet and greet any potential women on the three top dating sites.

And the first thing I learned… Oh my goodness, a boring first date is really a waste of time. For the first few dates, I tried to keep my upbeat attitude, even when they showed up looking significantly different from their profile pictures. “Um, when was that glamour shot taken, by the way?”

The second thing I learned… Don’t just accept the date offer to have a date. If you’re just looking to do something, go for a jog, exercise, call a friend. But the supply of potential first dates is endless, the actually first dates “with potential” are much more limited. Have some discretion. You’ll get over the fast and furious attitude pretty quickly, as you learn the romancing requirements today are a bit more stringent.

And the third thing I learned, while in this dating frenzy… Most matches are not matches at all. In a room of a hundred people, I am probably drawn to about 3 potential partners. And of those, only one is not married. Online dating has the same sort of mix. Of the 2,000 “available” women in my demographic and within 50-miles of my home, I am interested in about 20. And of those 20, just reading the profile I can tell we’re not even close. And after a few emails, if they don’t respond, it’s obvious either a. I’m not their cup of tea; or b. they are way too cute and thus too busy to even pay attention to my message.

Women have a very different experience in online dating. A woman I went for a glass of wine with last week told me her inbox is overflowing every night. She can’t even keep up with all the offers. Of course, most of them are creepy, classless, oafs who are looking to hook up, but even the nice ones have to take a number and get in line.

I’ve had two dates that were the result of a woman reaching out to me first. In four years (not continuous, mind you) I’ve had TWO. And it’s not that I don’t get an occasional LIKE, or FLIRT, or WINK. I get about 2 -3 unsolicited interactions per week. But most of them are WAY OFF THE MARK of what I am looking for. Then I wonder, oh my, am I that far off when I message a woman who is 10 years younger than me? Probably.

So the vengeance thing is a bad idea. And being in a hurry doesn’t really work with most women. And, in my case, I am not willing to spend all of my free weeknights going for coffee with women that are marginally compatible. But back in the summer of escape velocity, I tried and tried and tried. It was exhausting.

The fourth thing I learned, in letting go of my attitude, was that I was not ready to date. I was still grieving my divorce. I was reeling and lonely on the nights without my kids, and I was looking for a distraction, and maybe some sex. I got none of the above. My tolerance for wasting time on an impossible first date as about as positive as my attitude towards reality tv. I just don’t get it. And the online dating trap was a poor distraction.

I did have a couple near misses in those early months. And one was so close, she even gave me her number in the parking lot and mentioned maybe just coming over and hanging out, watching a movie or something. But I was too eager and my first email, the next day, sort of freaked her out. I’ll never forget the first line of her email.

I had never heard the phrase, but I knew exactly what she was saying. And she never allowed a second date or a movie night to happen. I’m not sure I was too far over the top, but I did write her a poem. And even though I disclaimed the romantic part of it, as just a poem, she was completely wigged-out. My first near miss.

And there were a few more near-misses, but what I really realized was that I was in no condition to date anyone. I was having a hard time maintaining a healthy relationship with myself, why would I want to bring someone else into my fractured life? I answered my own frustration by shutting down all of my profiles. The summer of lust became the summer of fizzle. No sex. No kissing. Nada. And it was a year-or-so later before I fired up the profiles and tried again.

Dating 2.0: Enticing and Keeping the Next Love of Your Life?

Loss, Sadness, and Indifference: Struggles of a Single Dad

Everything is Beautiful and Painful: Top Three Relationship Rules