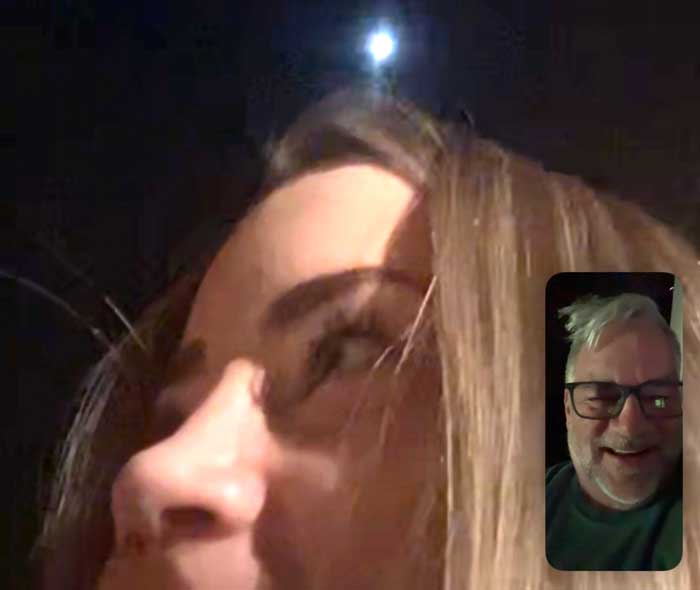 My wife asked for the divorce. She was certain it was me that was making her miserable.

When I asked her, during this contested period before the divorce, “Do you think I’m going to walk out that door and you’re going to turn into a happy person?” She didn’t answer. She obviously imagined I was the reason she was unhappy. 11-years later, I’m fairly certain, she still believes I am the reason she’s unhappy.

In my state, 90% of all divorces resolve with dads getting the non-custodial parent role, and moms being awarded child support. There are several reasons this STARTING POINT is enforced and advantageous to the Attorney General’s Office. Over 70% of the state’s attorney’s office comes from the federal government in compensation based on the amount of child support the agency collects. So, the more child support dollars the state awards the mom, the more the attorney general’s office EARNS in commission from the federal government. And TEXAS is one of the best at beating coin out of deadbeat parents (90% dads).

As a non-custodial parent, you will agree to a monthly payment based on the number of kids you have and how much you currently make. You will also be awarded the Standard Possession Order, which is the custody schedule that is preferred in most divorces. While they try to whitewash the equitable balance of the SPO, they (family lawyers, family courts, and your ex-partner) are lying. I’ve made a little video to show you the math.

The 90% of moms in Texas basically get two weekends off a month, plus or minus a meal or sleepover on the off week. It barely interrupts their routine. It’s more like a vacation. And for the kids, it is almost as if dad has gone on an extended business trip. For the most part, my wife and kids stayed in the same house, they lived the same lifestyle (as I paid for the house and health insurance), and things basically moved right along without me. I guess, in the idea of not upsetting the kids too much, this was the plan. Me, on the other hand, things were a bit rough.

I lost 70% of my kids’ lives. This was the real tragedy of divorce. When my wife said she intended to file, I was devastated at the knowledge that I was going to be a 1/3 parent. My house would never be home. My house would always be the “every other weekend” pain in the ass, shuffle. And I couldn’t afford much, after paying nearly $1,800 each month in child support. So, I made do. We found a way to keep things light and happy. I showed them what strength in adversity looked like. I gave them a positive outlook on life even as I was drowning in guilt, shame, and debt.

But that wasn’t enough for me ex. I was kind of happy. The kids kind of liked being at my house. So, in a moment of spite, she brought the AG’s office down on my head, when I was one week late giving her the child support check. (SEE: Fall of the House of Dad.) It was obvious from her destructive action that she had no concern about the collateral damage to our kids. She would never apologize more than the day she texted me, knowing I was in refi negotiations with Wells Fargo.

“I’m sorry about the timing. I’ve just turned our case over to the AG’s office.”

It was one of the most destructive things she’d done, after asking for a divorce. I’m sure, in her mind, she was doing the right thing… No, wait. I’m not sure of that at all. I’m guessing she had to build up some black lie about how her livelihood was at risk, or that I was never going to pay her if she didn’t use the Enforcement Division of the AG’s Office to get her money. It was a lie. She knew it was a lie. And she did it anyway, with a fleeting apology that felt a bit more like a slap in the face.

Even after she was married again, to a man with some money of his own, she felt it important to keep the AG’s office on my neck. I asked several times to cut a deal. I could pay her in advance for all of the child support due, in return for a release and a slight discount on the lump sum.

“Let me talk to my husband. But, I’m really busy. So don’t expect any real answer for at least two weeks.”

She never really took my offer into consideration. She used it to swing another stinging blow. She wanted MORE money for being paid off early. “What is the benefit to our kids? If I get less money for them, I’m really robbing them of their legacy.”

No parent can believe this. She was telling me that my pain and suffering under the AG’s office was “in the best interest of our children.” Because they would get all the money. She was just angry. 11-years later, she’s still barely civil to me. Her husband shuns me publicly. It’s a really happy crew, those two.

After 11 years, my child support has been paid and my two children have launched from their mom’s house. I am rebuilding for time lost with some success. What I lost I can never regain. What I can hope for is that my future years are going to be the best part of my relationship with my two kids.

My ex, well, she can keep trying to inject bitterness into her kids’ lives about their dad, but they now get to decide for themselves, which is the bitter and angry parent, and which one has always reached out in love and kindness. The lie is over. The damage was done, but I can only imagine that karma will continue to devour my ex-wife with fury and justice.

Deadbeat… < What's the First Word That Came to Mind?

Heading Towards the Brightside: Ideas for Lifting Your Mood