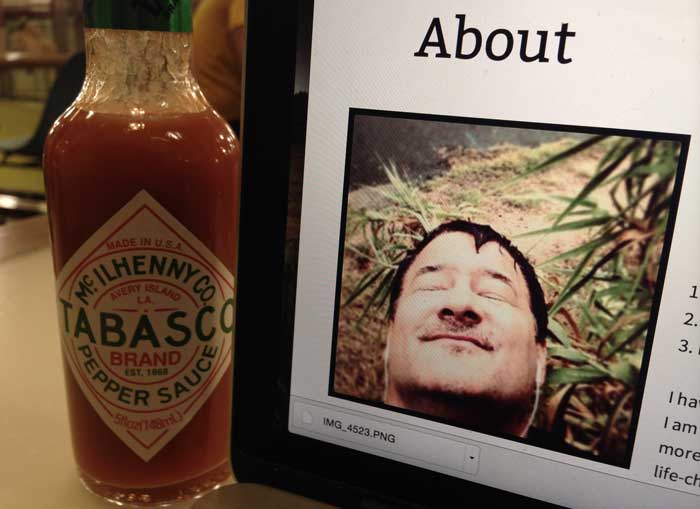 There are more stories about deadbeat dads than about deadbeat moms. The two characters share a similar story, divorce with kids, but the different actions parents take after the divorce are massively different. Let’s get the definitions out there:

Deadbeat dad (def): a father who refuses or fights/hides to keep from paying child support. More critically, they often abandon their kids completely and attempt to escape their responsibility as a father.

Deadbeat mom (def): a mom who files “enforcement charges” with the AGs office even when their former husband is 100% involved and transparent about his financial status. Deadbeat moms weaponize the divorce system to their advantage. This could be to maximize child support payments or to grab full custody (or at least the majority of the time with the kids).

We need one more definition here.

Good dad (def): despite the deadbeat mom’s mean intent, the good dad remains solid in his kids’ lives, is 100% available for all kid-related activities, and continues despite anger and setbacks to be committed and involved in his kids’ lives to the maximum amount allowable by the divorce decree.

How Did We Get Here?

Family law in most states routinely awards primary custody of the children which comes with a healthy child support payment and typically the possession of the family home. Dads in these situations get zero legal support as a non-custodial parent and can be pushed around by the threat of increased Attorney General involvement.

In my case, my wife and I agreed to a collaborative divorce. (Beware of that phrase.) The idea is, if you cooperate with each other it will reduce conflict and be more supportive of everyone involved. That’s how we started off, anyway. But here’s how our divorce went down. We collaborated on money (paying an expensive accountant to draw up scenarios). We then moved to a “parenting plan” specialist, a Ph.D., who would advise us in building the schedule that would shape our children’s lives from here on out. We came to decisions about the money split and we were on our way to setting up our calendar for the family when my wife changed the agreement during a meeting about the schedule.

Up to this point, she was the only one who had met with a divorce attorney. Somehow, I was still trying to salvage the marriage. And the lawyer was clear about how the court would resolve any differences in our divorce decree negotiations.

Here’s what our $200-per-hour divorce therapist said to me when my wife stated she did not want to split the kids’ schedule 50/50:

“If you go to court, she knows this is what she will get. You can fight it out, but you will lose.”

And with that 5 minutes of horrific truth, my collaborative divorce changed into a typical mom-first divorce. There’s no scientific reason for this to be the overriding plan for divorce in any state. But there are some bigger forces at work here. Was it my wife’s fault for “going for the full divorce package?” Yes. Would other moms empathize and agree with her? Yes. So, in most states, moms are considered the emotional heart of the family, while dads are seen as the financial engine. This is outdated *bs* from my parents and grandparents generation.

How Does Your State Benefit from Child Support?

Here’s the darker truth. It’s not about the science of parenting and divorce. It’s not “in the best interest of the children.” It’s about MONEY. It’s probably different than you think, however.

In my state, Texas, 75% of the Attorney General’s budget is spent on child support enforcement. 3 of 4 AG employees are collecting child support from “deadbeat dads.” In many circumstances, the dads (like me) are not deadbeats at all. But here’s where the government is involved. The state of Texas gets dollars from the federal government based on the size of its child support collections under management. So, they are loading up dads with child support payments and this is funding a huge majority of their staff and daily agenda.

Where the deadbeat moms come in is how they weaponize this system. My ex-wife tried to justify her continued engagement with the AG’s office with an email saying, “It’s just like a payment agency. Most divorced couples use it now. It’s not meant to hurt you.”

But here’s the truth: I was never a deadbeat dad. I was never going to be a deadbeat dad. And my wife knew she was going to get 100% of the child support I agreed to. She submitted our decree to the AG’s office to hurt me. She did it to be mean. She did it to punish me for continuing to be happy after the divorce. She did it to disable my access to prosperity and health. I don’t think my ex-wife was concerned about the consequences of her actions. Consequences that hit and hurt her two kids. She did it out of anger. But anger and adverse actions always have blowback. You can’t attack or harm your co-parent without hurting your kids.

How Do We Move Forward as Fathers?

I work with a group here in Texas that is working to bring balance to our divorce courts. Click the logo below to visit their website.

Beyond legal work, you can do a lot as a father to make the divorce journey an easier transition for your kids and even your ex-wife.

In Aikido there is a philosophy about disabling your attacker. You love your attacker and you want to disarm and subdue them without hurting them. It’s a meta-state.

My divorce was a clear example of a deadbeat mom and a good dad. In the end, 13 years later, I think I won. You can’t attack and bad mouth a former partner and not get most of the vitriol back on yourself. My ex is not happy. She doesn’t look happy. She looks worn out. Perhaps her new husband was a desperate action to remove herself from this narrative. I’m sure she was happy to change her last name. Best not to be attached to your horrible behavior.

I give my ex-wife respect for helping our kids grow into college students. And I give her thanks for releasing me from an increasingly hostile and toxic relationship. I will never forgive her for the coup d grace. She knew I was a great father. She knew I was the more emotionally connected parent. And she knew that turning me over to “enforcement” at the AG’s office was going to cause me to lose my starter home. (Check out the book: Fall of the House of Dad)

I wish you health and happiness
and absolutely nothing else.
– the wallflowers

Let’s work together as parents to bring 50/50 shared parenting to become the norm. Sure, the AG’s offices around the country are going to have to slim down significantly and (get this) focus on actual deadbeat parents. [THE MORE YOU KNOW: moms skip out on child support at a higher rate than dads. There’s just a lot few of them because most of them got the child support and the custodial role.]

Get help if you’re heading into a divorce. Get involved in the Men’s Rights efforts to bring balance to divorce in America. And, of course, reach out if there is anything I can do to support you. 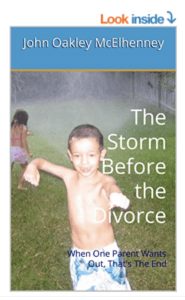 From Dating to Love: Either Show Up 100% of the Time, Or You’re Gone

February 15, 2016
Tags: 50/50 shared parenting, deadbeat dad, deadbeat mom, family law, How Do We Move Forward as Fathers?, How Does Your State Benefit from Child Support?, the divorce brochure, the divorce package