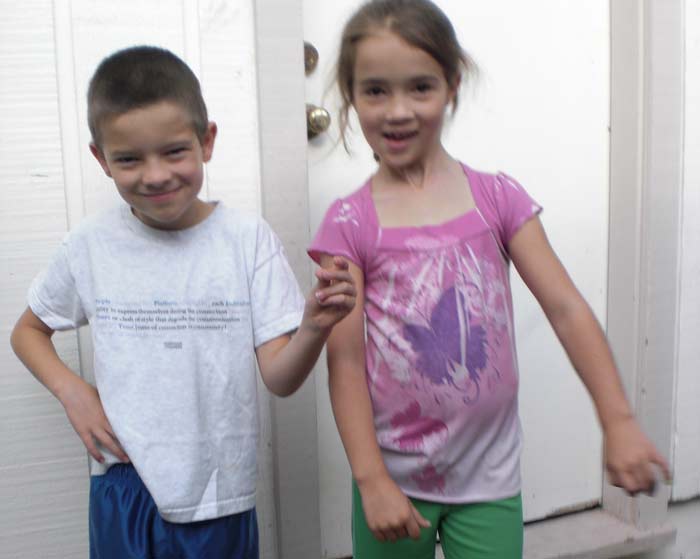 The scene: I was on tour with my band in Los Angeles and a fan had offered to drive Michael C (another musician playing at the International Pop Overthrow Festival) and me to the next venue. During the course of the drive, we were talking about music, creative drive, and life. This woman asked a random yet infinitely profound question, “Which is more important to you, ambition or contentment?”

There was a long pause, as the three of us waited for me to articulate my response. I remember the song playing on the stereo, “Dream All Day” by the Posies. I must’ve fallen into some sort of distracted reverie as I sat there listening to the song and watching Hollywood flash outside the window.

I worked on my answer to that question over the next 35 years. I don’t think the woman giving us a lift had prepared a zen koan, but my mind was troubled by my indecision. I realized the next morning, sitting in a marginal Hollywood hotel room, trying to remember the chord changes to my newest song, I was doing my show solo acoustic this year, rather than putting a band together and paying for everyone to fly up from Austin.

I was lonely. My wife and child were back in Texas. And I was out here in LA trying to break into the music business. Or at least, hang on to the illusion that I was already *in* the music business. It’s true, I had sold out the pressing of my first album after leaving my previous band. 1000 units. But I wasn’t going to show up on any Billboard charts, ever. No one at the festival of old popsters was going to break through except for Adam Levine. His band, Cara’s Flowers played on the same stage as my full band, Buzzie, the year before. And we all know where he ended up, famous and plundering young TikTok influencers until his hot wife found out. He was already a freak, with a great voice. He had yet to find a record deal or tattoo obsession.

Ambition is usually what fuels most creative artists. And I have harbored fantasies about joining Sting in his next “band” experiment at the Grammys. From an early age, however, I understood that I needed a way to make money. And in this town, I wasn’t going to be in a cover band, so I had to “keep my day job” in advertising.

Contentment, however, is a state of being that is more aligned with Zen and meditation in my experience. Being content might conflict with my ambitions of becoming an opening act for Radiohead on a European tour. It was important for me, in my twenties, to get a job, get married and at least consider having kids. Except I married the wrong (completely wrong) woman on my first attempt. My second marriage provided the first kid and immediate responsibility requiring me to maintain a cash flow that was unlikely to be augmented by my creative output.

So, there I am in LA, I have a small son and a loving wife back in Austin. The question “ambition vs. contentment” was swirling around my head. At that moment, in that hotel room a few blocks from Mann’s Chinese Theater, I was struck by a thought that has become more of an answer to the koan than I could’ve known at the time.

“I don’t care about being out here in LA and being famous if I don’t have my family with me.”

Over the years between then and now, I have lived several lifetimes. Our marriage ended in an unfair divorce about six years later, my son was seven and my daughter was five. I have never had a song in the Billboard charts, but I do have a song on Spotify with over 50,000 streams, bringing in at least $10. It’s a Radiohead cover. Oh well.

But here’s what I’ve learned about my own ambition and my own contentment.

I Am Here Now

Having just passed the 60-year-old milestone, I’m still at it. I am ambitious, yes, but more importantly, I’m CONTENT and still creating. I don’t really care too much about not joining Sting or Adam on stage. I am happiest while I am still creating. I am creating for my own pleasure. And my feelings of contentment do not come from my massive success or lack of massive success.

My main life elements are in alignment with my hopes and dreams.

In terms of the question, of “ambition vs. contentment” I’m playing it right down the middle. I’m content and still creating. I’d still like to play with Sting, but I’m okay to play with myself and my kids, and my girlfriend. I’m happy to play and work less at it.

Ambition can be a trap. If we lose our happiness because of our lack of fame or attention, we may have lost our purpose.

Who Are You Writing For?

Why Do Ex-Wives Feel Entitled? And Ex-Husbands Feel Victimized?