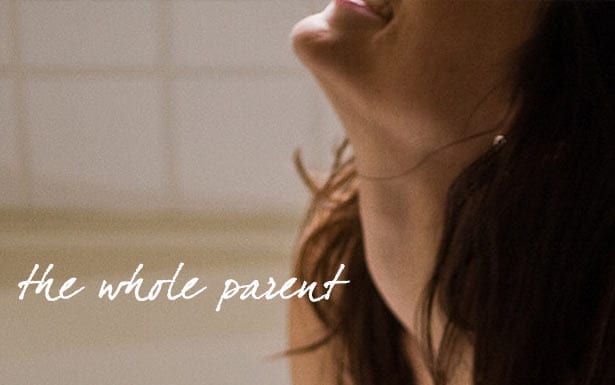 The nuance and sublingual information captured in the sound of the human voice is amazing. Human hearing has been adapting and evolving over thousands of years. Where once our ancestors were listening for “fear” or “fight” or “danger,” our modern minds are listening for more subtle clues.

In the new world of online dating, often, we jump from photos and texts to a “hello” date. And, in my case, more often than not, we are disappointed with our connection to the person who shows up. And perhaps we’re missing a vital link in the communication chain. I’m getting the idea that a phone call might be an essential step that I’ve been short-changing.

Of the dates I have enjoyed, the most rewarding were the ones where I had actually already spoken to the woman on the phone. The cadence and timbre of their voice carry a lot of information. Do they rush or interrupt? Are they excited? What words do they choose to express their thoughts?

Words. Powerful words. I live and breathe with words, but the sound of the human voice can bring give me a nearly three-dimensional picture of the person. And those cues I am keying on are often well below the language and into the actual feeling I get at hearing the person’s voice.

And I can’t underestimate the number of dates I have skipped due to a lackluster connection on the phone. The disconnect is palpable when it’s not there. Are they listening as well as telling? Are they interested in what you are saying? Can you hear the happiness in their tone?

I know it sounds a bit “woo woo” but it’s more subtle than your conscious mind. When there is a sensual connection to someone’s voice, a little rise on the hair at the back of your neck, there’s a good indication that they may also be a sensually focused person as well. And that’s extremely important to me. I can almost hear their Love Language. And when it’s not “touch” like mine, my heart knows much quicker than my brain. And I can get a reliable prediction of this quality in less than a minute on the phone.

In contrast, language skills can be wildly masked by the lack of “voice.” Words without a voice are merely ideas. Once a woman has spoken the words, I begin to believe or disbelieve what they are saying from some much deeper internal sensor. You either get the rush or you don’t.

And, of course, that’s not to say that falling in love with someone’s voice is a good idea either. I have let that idea run amok a few times to poor results. A fascination with the sound of someone’s voice can lead to a hard miss once you’ve met the potential mate in person. There’s no discounting the final frontier, in-person chemistry. Again, I think the voice delivers very powerful messages, at a level well below the words being spoken. But the eyes, when you see them and actually look, can provide all the information you need. I’m sure in the tribal periods, a glance carried “friend, enemy, or lover” information.

Taking the voice metaphor to its ultimate conclusion, with the sound of someone’s speaking voice, if the *magic* is there, you can almost begin to imagine the sound of their joy. And when you complete that picture with the sensuality of their eyes you are just about as close to experiencing who you might become together. And this process hits us within 30 seconds of meeting in-person. You either get a rush or a fizzle.

I’m officially adding the phone call as a precursor to every in-person date. I’d rather not go on any more text-only dates. I want to hear them and imagine them saying wonderful things. And then maybe they will. There is absolutely zero chance that they might be a fit if their vocal abilities are dull.

back to On Dating After Divorce

The 3 Immutable Laws of Positive Co-Parenting

The Online Dating Advice Index: Get Over Yourself

What I Need To Tell You: Take Heart After Divorce. It Gets Better.