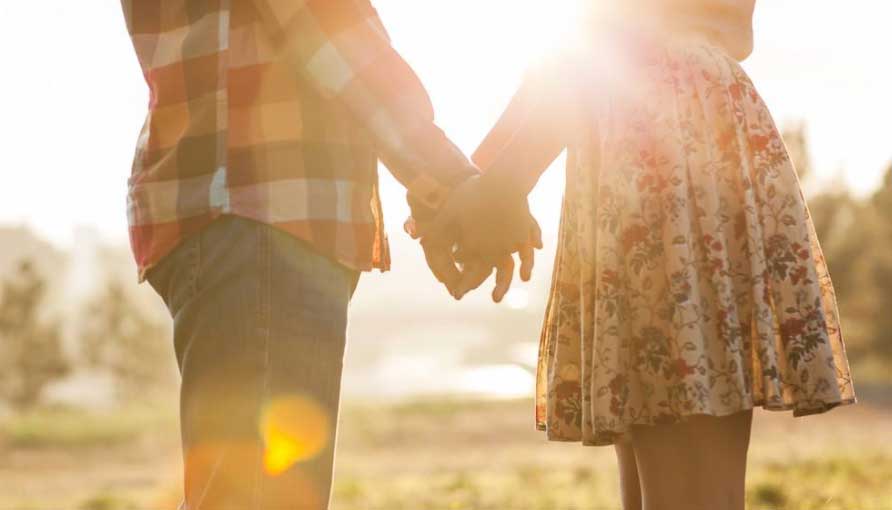 Single Parents Have Different Priorities,
Sex is Still On the List,
But…

Sex can go off the rails in a marriage or any relationship. But it’s important to reclaim your sexual energy. And after divorce that challenge is both difficult and enlightening. Liberated sex between consenting adults is pretty cool. Figuring out what you want, what you need, and what you crave are distinctions that you now have time to examine. And what better way to understand yourself than in action, in a relationship, in sex?

Sex, Let’s Have the Talk

First, let’s just talk about sex for a minute. Sex may not be everything, but it is *a lot* of what makes a relationship work. Something about that connection, the oxytocin, the skin time, the gaze into your partner’s eyes, gives most of us the boost to return to the world and conquer our fears and enemies.

Are we reaching our new sexual prime as we are liberated from painful marriages and back into the dating pool of partners who may also crave skin time?

As sex begins to fall into a routine in your marriage, there are things you can, and should, do to enliven the passion. However, if there are troubles in the relationship, often sex is one of the first places it shows up. When you notice, for the first time ever, that your partner of 9+ years is waiting for you to finish, it’s a bit heartbreaking. Something else was on her mind.

It is true that sex is one of the experiences that strips you of your armor and defensiveness if you let it. When you begin protecting or hiding some part of your emotional life, sex is the place you will be found out. Or you will show signs of disinterest, which could be worse. I can’t say what it was the first time my then-wife checked out during sex, but I recall the moment exactly.

Sex and the Long-Term Relationships

And in the months that followed, I began noticing her entire attitude towards sex was changing. Not only was she less likely to take me up on my offers of affection, but she was also irritated (and this was entirely new) with some of my attempts to please her. She complained once with such anger, that I was discouraged and hurt. Where normally she might guide me to a better angle, or type of rub, she was just mad. I tried to leap over the hurt with enthusiasm, but I now see that she was exhibiting her frustration at something a lot bigger than my technique.

So… As it happens, sex went south on us, and eventually, we got divorced. Of course, we didn’t get divorced because of the downhill momentum of our sexual relationship, but the sex, or lack of sex, was a pretty clear indicator of how we were losing touch with each other.

Divorced. All is new again. We get a chance, or chances to do it all over again. We have an opportunity to be with new women, where we once imagined our horizon only contained one. It’s not all that easy to get back into the swing of things, a lot has changed, but when we do, when we begin to feel sexual again, all kinds of good things happen.

And even as the act of sex has changed, and often orgasm is not the goal nor the end-point, the benefits of a newly rejuvenated sex drive cannot be underestimated.

Lots of good chemicals are released during sex and even during simple touching and cuddling. If you are a touch-based person (see Love Languages) you’re well-being and joy comes from skin-to-skin contact or SKIN-TIME. It’s important. Once I began having sex again, I was amazed at how much energy I got from it. Sure, there was the post-sex drowsiness, but my ego and self-esteem began to show signs of life again. I remember walking around a new woman’s house, completely naked and proud. Happy we were connected and connecting. Sure, this one was not for the “relationship” books, but it was an awakening nonetheless. Sex began to remind my brain of all the good things that come from being in a “relationship.”

And even as the act of sex has changed, and often orgasm is not the goal nor the end-point, the benefits of a newly rejuvenated sex drive cannot be underestimated. So can we get addicted to sex? Can the euphoric chemicals associated with orgasm become a necessary craving that disables us when it is taken away? Maybe. I don’t know the science around it, but losing my skin time with my wife was the saddest part of the drifting apart for me.

Online Dating and Calling Out for Love

Nowadays, online dating sites give hope for more relationship opportunities on the horizon. The navigation of them can lead to a lot of misses, but if you understand yourself and what you are looking for, the effort can be worth the hassle.

Are we giving away some of our power, some of our access to the tonic resources of sexual connection by limiting ourselves in our old world thinking?

Knowing yourself better, you can begin to form some ideas of what you are looking for. Are you looking for the NEXT relationship? Are you looking to date or find several women who are interested in FWB or NSA-sex? And wouldn’t being single then be a preference? Wouldn’t having opportunities to be with more different partners, be better than trying to find the ONE again? Are we reaching our new sexual prime as we are liberated from painful marriages and back into the dating pool of partners who may also crave skin time?

I would have to say, my inclination is to go for the ONE. Not necessarily the NEXT ONE, the ONLY ONE, or the NEXT WIFE, but I’ve had a hard time in the past, keeping my dating life sorted out if it involved more than one woman at a time. But I’m being challenged on that concept. Why? There ARE other women. There are plenty of women and plenty of time. And when my kids fly the nest, in 6 – 7 years, I’ll have even more time. So what’s my need to jump back into an exclusive relationship again?

I don’t know. A lot of things are lined up against that idea, or at least, in favor of multiple experiences, multiple partners, and multiple boosts in the old chemical cornucopia of good and joyful sex. I mean, think about it. We’re kind of back to safe sex as older folks, we don’t have to worry about birth control. We have some ideas of what we like and what we don’t like. And perhaps a new partner would introduce us to some ideas we hadn’t ever thought of.

What’s So Great About Monogamy?

So why serial monogamy? What’s so great about marriage that we would do it again, either actually or in practice? Are we giving away some of our power, some of our access to the tonic resources of sexual connection by limiting ourselves in our old world thinking? Or is sex with someone you love, or real-connected-sex something different and desirable?

Today it’s hard for me to know the answer. But I do know that the power of sex is back and I don’t want to give it up now any more than I did when my marriage began to falter. This time, I don’t have to suffer when things go off the rails, I can just pack up and move along to another potential mate. Is this bad? Is this more animal? Or is this the modern version of dating after divorce?

I Wish You Well, and Absolutely Nothing Else: How To Forgive a Co-parent

What Do You Tell Your Kids About Divorce As They Grow Older?

Giving Up the Ghost of Your Love