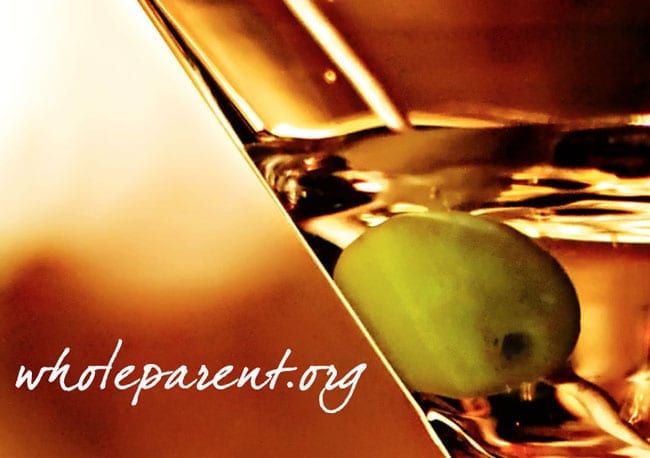 I’ve had many relationships where alcohol became the 3rd lover in a sick menage a trois. Where the bottle began to compete for my attention. And it’s not that alcohol is my trigger, it’s that alcohol abuse is a warning sign that spells more trouble than you can imagine. If you drink, do so with respect and moderation. If you drink a lot, make a note of how this behavior might be affecting the loved ones around you. If you are in a primary relationship with a non-drinker and you drink to excess, know that there is a major disconnect between you at that moment that you are feeling so buzzed. A drunk person cannot relate to a sober person. And a sober person can often feel like a threat to the drinker and the drinker’s friends.

My dad was a heavy drinker, as was my dad’s mom. My dad’s dad was a teetotaler. As my dad began to drink more in his adult life, he began spending more time with his mom, drinking, and less time with his young family. It was a problem. It became the problem that cost my dad everything. It cost me my dad. And ultimately, it was the drinking that killed my father. I’m not a fan.

But I’m not against alcohol consumption. I have several bottles of wine in a rack in my house and several more bottles of beer in my fridge. I can’t tell you anything about the beer in the fridge, as it was left behind by my “game night” friends last month. Eventually, I will get around to drinking the beer. And someday, the six bottles of wine will also be consumed. I’m not sure when. I don’t really drink much.

I have been in relationships where drinking was more a part of our fabric. I was more of a drinker in college, and I recall many a buzzed afternoon on my roof deck enjoying some summer rum punch. Today, that sounds awful, but it’s not because I don’t like a buzz every now and then. It’s because I really have a lot I want to accomplish in the next 50-or-so years of my life, and alcohol slows me down, numbs me up, and makes me lazy. I could envision a tasty rum punch on my back porch with my girlfriend, but it’s not going to happen until the temperatures get lower than the surface of Mars. 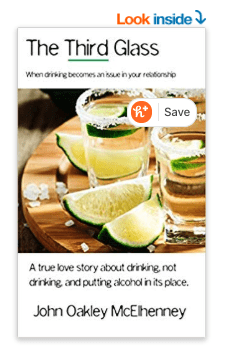 Dating Lessons: All This Swiping Feels a Bit Demeaning