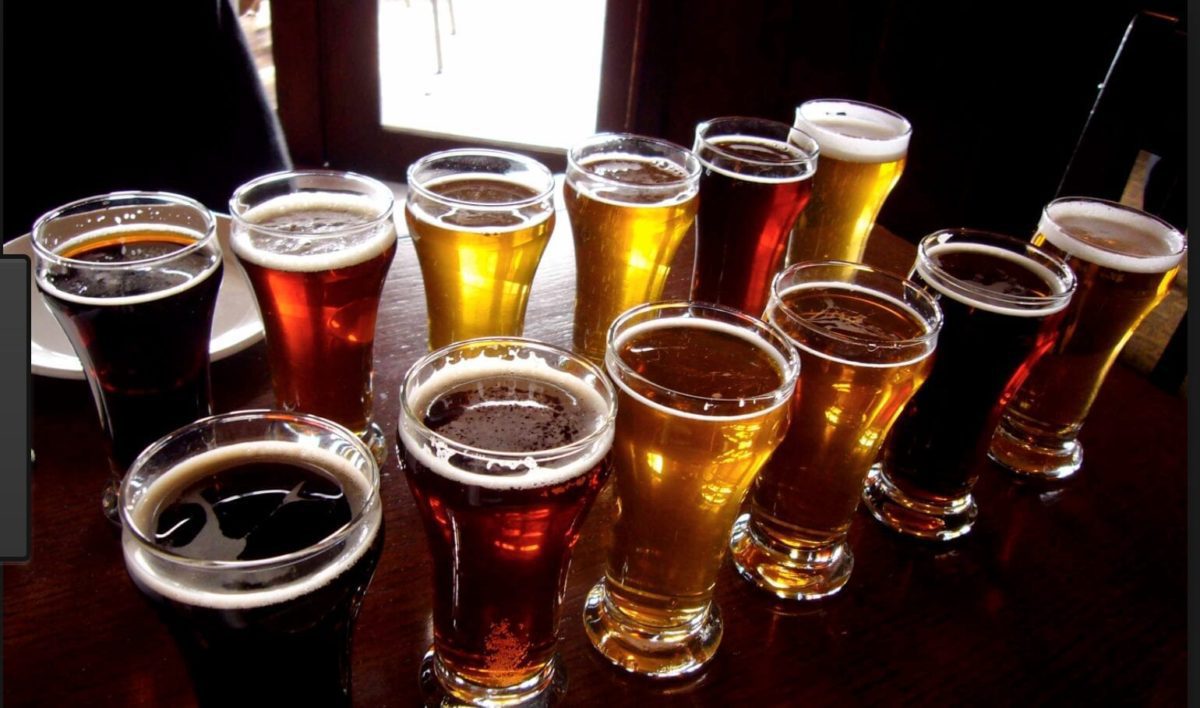 I have a love-hate relationship with alcohol that has been with me since I was five years old. My dad was a mean drunk. And I could’ve easily gone that direction in my life as well. I was a very angry young man in high school. And when I discovered drinking (underage, yes) I went after it with a passion. I liked how confident it made me feel. invincible. I was in love.

The summer after my high school graduation I was at a party that had kegs of beer. I remember it being a euphoric night. I was popular and well-liked in high school and the beer just made our joyous celebration that much more joyous. That was probably the last time I really enjoyed going beyond a light buzz. That night as I was drunk driving home I crashed my car trying to miss a deer stalled in the road. I’m very amazed that I’m sitting here, after the wreck that should’ve killed me. I suffered a minor concussion and a lost car and that was about it. But I woke up. I no longer thought alcohol was a great friend.

And it’s not that I didn’t drink after then, I drank a little bit and still enjoyed the feeling of being slightly buzzed. And I’m sure in college I also drank to excess and had a few wicked hangovers. But it was never the same after my wreck. I saw the physical danger of being drunk. It was about that time, during my second year in college that my dad got sick.

Now, the really amazing part of this new development was that my dad could no longer drink because of the meds he was put on. And as he sobered up from 20-30 years of constant drinking, he sort of became my dad for the first time. At 19 I was able to relate to him in a new way. And when he wasn’t drinking his old happy-self came back. Sure, there was a ton of sadness, because he was dying of brain cancer, but we had time. I got my dad back, for about a year and a half before he died. And while it wasn’t the drinking that directly killed him, it was the drinking that had kept him hidden and distant from me for most of my formative childhood. 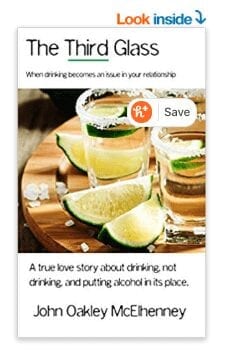 Divorce Zero: How the Pre-Natal Agreement Was Born

Avoidance Never Works: I Learned About Depression as a Child

Dating Men of a Certain Age: Bumble Is Not the Answer