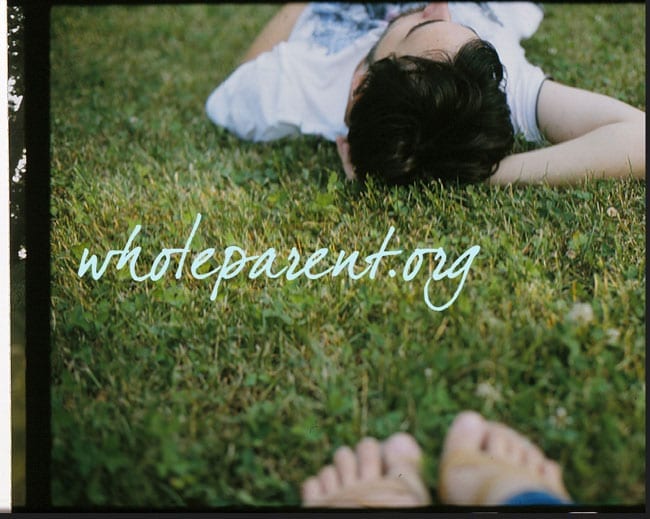 Have we made it too easy and convenient to get divorced?

I know that sounds rather absurd, after all the pissing and moaning I’ve done around my divorce. But somehow, my ex decided it would be easier, more to her advantage, more joyful to go seeking a relationship with someone else. So she decided, well before I was aware we were in negotiations, that she would check with a lawyer to discuss options. Or more bluntly, what she could get.

And so we divorced. I was not happy about it. And though I swear I’m moving on, I don’t guess I will ever fully be OVER it. I mean, what am I doing tonight? Seeing if a date is going to materialize through the texts and emails I’m exchanging with someone from Match.com. And I’d rather be hanging with my kids: chatting about their day, their projects, their hopes and dreams. Much like the past five days of this dad-weekend.

The ex on the other hand, seemed to move on rather quickly into a couple relationships that seemed a bit more like reactions, or rebounds, or “wouldn’t this be thrilling,” rather than Relationships. (capital R added for emphasis) Okay, but I’m not here to judge.

But something a “friend” of hers said today, brought a bit of a different perspective on things. What if my ex-y’s DIVORCE gave permission for this “friend’s” divorce? Heck, I didn’t even know she was divorced as my daughter is best friends with her daughter, and seems to think they are still married. (Odd. I wonder what they’ve told their kids?)

Either way, there is something about the permissiveness of divorce these days. Perhaps greener pastures are enough of a reason today. Perhaps the THRILL of something new is reason enough to wander, to flirt, to “have lunch” with someone of the opposite sex. Or if you want to get really thrilling, how about the same sex?

So this friend mentioned how horrible I had been to my ex with my blog. She was telling me why or how I lost her and her (now ex) husband in the mix.

Hmm. Her point is well taken. And something I’ve spent a lot of time thinking about while writing and publishing The Off Parent.

And as I evolve this narrative and journal I hope it is clearer that this is not about the ex.

But, let’s come back to that in a minute.

When given a choice to try something new and “exciting” my ex chose to exit the relationship for what might make her happy. (Or maybe at this point, for her, it was *less angry.*) It reminds me of the two times I actually feared for my relationship.

She had a working buddy who became a pen pal. I stumbled into an email thread between her and a coworker that was all about me, my depression and how unhappy she was. Turns out she’d gone to several lunches with him. And the thread was one of several that went WAY DEEP into our relationship. Add to that, he was attractive to her, she had mentioned him in several passing conversations.

So maybe he was the first infidelity. It was only emails, phone calls, and lunch. But it was all done on the down low. Just checking out things. But if it was innocent and honest, why hide it? Several times during our marriage, for example, when my first ex-wife called for some reason we needed to have coffee, I would talk to my then-wife about it.

[Um, this is how the ex and I got started. She was WITH someone when we ran into each other again. We went to a few lunches. It was just lunch, right?]

Fuck. That didn’t feel good. I flipped. She apologized. She agreed that she had crossed the boundaries. But in couple’s therapy, she never answered the question, “When did you exit the relationship?” Perhaps it was too soon to admit it to herself.

The second time I felt a tectonic shift, very different, was at a titty bar. We were there joking about bringing home the young girl with us. We’d always joked that it was fine to have another woman, as long as she (the ex) was there. It was a running joke as if she had lesbian fantasies and of course, I did. I mean, you know…

Funny thing… However, when the young thing, a bit rough around the edges and smelling of cigarette smoke, was assigned to give the ex a lap dance… Well, all kinds of things broke loose. I guess I recalled how easily she revealed private issues with her pen pal, I felt a flash of fear, watching her really enjoying the affections of this pretty little siren, that she could just as easily leave me for a girl as leave me for another man. The point was, things were unstable, and I didn’t want to consider her leaving me for any reason. We never tried that little experiment again.

Chances are she was already in the process of leaving, separating.

And all it would take was that last offer, opportunity, greener pasture, to launch her into a new trajectory. A path away from me and the family we’d created.

So was it too easy for her to set her sights on that new goal, male or female, and then make her calculated and spreadsheeted plans to get there? That’s kind of how her mind works. Still. Spreadsheet first, emotions later, if at all. It’s okay, it’s just very different from what I needed. And, as I understand from writing here, very different from what I truly think I need. I need warmth and emotion. I need a partner who takes an equal part in generating the joy and warm emotions in the relationship. I need someone who adores me, and who I adore back.

I know it’s coming. And more clearly now, than when I started this rant. I think through this process I am growing, redefining, and exploring what went wrong and what I want to get right next time.

And for now, I’m alone tonight because of a choice she made. I’d rather be with my kids. But ultimately I’d rather be with someone who loves me back with honesty and love language I understand. For her too, I hope her multi-year boyfriend materializes for her into something that makes her happier. The kids will benefit from joy all around.

image: i am blank and out of focus, sofia minetto, creative commons usage

Tapping Into the Sadness Underneath My Recent Losses

There’s Something Missing: On Moods and Chemicals in my Brain

Are You Receiving Me? When Not Listening Turns Toward Divorce

May 23, 2015
Tags: a difficult co-parent, choosing the positive, dads depression, dads divorce blog, divorce coaching, divorce planning, divorce with kids, divorce with kids is never over, getting help with your divorce, Have we made it too easy and convenient to get divorced?, humans of divorce, my divorce story, single dad seeks, the divorce brochure