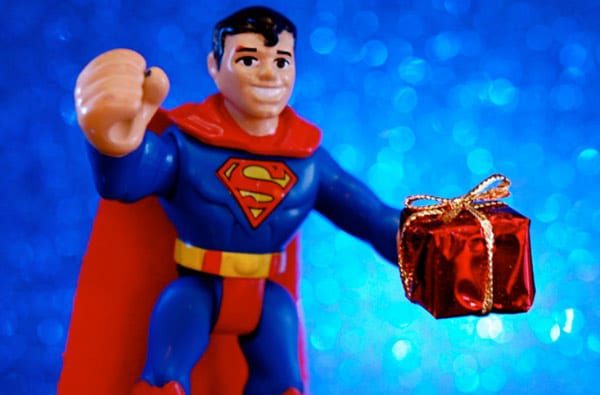 Today is my son’s 17th birthday.

My son needs a hero.

Several days ago my son experienced an existential crisis of some magnitude. Things could’ve gone much worse. I was not there.

When my daughter called it was to let me know his mom was going in the ambulance to the hospital and would I come to take her and my son’s girlfriend there. I was now in the loop. We all waited in the hospital together. My son’s girlfriend, my ex-wife, her husband, and my daughter. There was nothing any of us could do but be present, and pray. We shared as much information as we had. We worried about my son’s surgery and mental state. And we waited four hours before we could visit him.

My ex-wife and I stood by his bed. He was scared. He was disoriented and rambling. He reached out and grabbed her hand. “I’m sorry,” he said. He repeated this mantra several times over the next 20 minutes as we stood vigil over our confused and recovering son. For that minute we were a unit of love, of healing, of caring, and hopeful prayers about the future. And then I went home around 10 pm. His mom would stay with him through the night as he continued to come back to lucidity.

My Ex Has a Deeper Relationship with My Son

I didn’t get to see my son again until several days later when I was bringing him dinner, his favorite dinner, provided by my mom. He’d already eaten but he sat with me and his girlfriend while I ate some of the fried fish. He seemed okay. He felt slightly humbled. But his old cynical self seemed to have re-emerged intact.

I will not be the hero in this story. I am playing a bit part. My ex-wife stayed with my son on-and-off for the 72 hours he was in the hospital. I had to work. I was not invited. In fact, for part of that time, his visitation was shut down and only she could be there. She kept us, his family, informed via a few hopeful texts. She was always hopeful and positive. And she stayed by his side. There is no substitute for the mother-son bond. I am so grateful for their close relationship.

He and I, while not estranged, don’t have a lot to talk about these days. We share a love of music and occasionally turn each other on to new bands. We’re both into technology, so he will occasionally tell me about some programming project he is working on in a language I don’t know. But it’s great to hear him excited about something. In general, however, he seems kind of pissed off. Not at me. Pissed off at life. Like he got a rotten deal. Oh, and we go to action movies together from time to time. It’s hard to forge a relationship with a 17-year-old boy who has his own car and a girlfriend. There’s nothing that can rival that freedom, and I’ve found my place as a supporter in his life play. That’s okay. That’s how it’s supposed to be.

Still, I was most connected during those hours in the hospital and the twenty minutes his mom and I spend at his bedside in the ICU.

My Future Role as a Single Dad

As we move forward as a fractured family, the lion’s share of his time will be spent at school and in his mother’s house. I will have a bit part to play. I will continue reaching out as often as I can think of something to say, as often as I can find an activity we might do together, as often as I can offer to take him to lunch, or breakfast, or dinner. He does like to eat steak and eggs.

While I have not been able to be by his side as much as I would’ve liked in his 17 years of life, I have been consistently available and actively present. I have made sure he knows, and I continue to make sure he knows, that he is loved unconditionally. Of course, I struggle with my own demons. I hope that I am not the cold and distant father that I had. I hope that I have done a better job of staying close even under trying circumstances.

Divorced and playing the single dad is not an easy role. Often decisions are made without my input. And most of their time as a family, the real work of being a family, doesn’t include me. I understand and accept my place. And I work to maintain my own positive attitude so I can continue to be a supremely supportive, if absent, dad.

I am a relationship coach and a dating coach. I coach women in small groups as well as individual 1 x 1 zoom calls. If you have questions about life coaching I am happy to talk to you. Please schedule a free informational phone call HERE.

More from The Whole Parent

The Approaching Storm Before the Divorce: It Wasn’t One Thing

Sitting In Silence with the Grief

Online Dating Update: Breathe It All In, Love It All Out