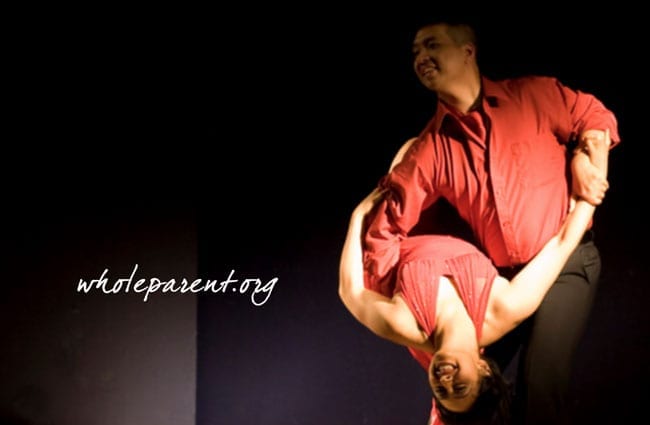 I’ve got a friend who is probably the coolest guy I know. But he’s not finding the woman of his dreams. And it’s not that he’s not out there, he is. But I think the issue might be the unreal expectations he sets for how their relationship will start.

He’s a bit of a prima donna. A hard nut to crack. And you’re either going to love him or grow tired of him very quickly. (Example: he might jump your shit for being 5 minutes late, then later the same day, be 30 minutes late himself, without a peep.)

He’s hypercritical of his dates from the very start and yet can’t understand why he hasn’t met his match.

Okay, here’s what I’d like to say to my friend.

I’d like to tell my friend to ease up on the “ideal woman” for a minute. Take some of the flawed candidates and take the time to get to know them. If you’re only looking for thin 10s you’re going to have to stand in line with the other suitors. I know it’s what you think you want. I know it’s a must-have. But can’t you see it’s killing your opportunity for kinda nice and…

Dating takes time, I get it. I’d rather be working on one of my creative projects than going out on a “first date” with anyone. And it takes time to weed through the fake profiles on Match.com to actually get a real girl who’s interested in meeting for coffee. And there will be setbacks. So far, one woman and I have missed our window three times. But she keeps coming back and I keep coming back and eventually, we’ll meet in the middle somewhere. I don’t think she’s the one, but I’m willing to see what she’s like. I know she’s tall, thin, and beautiful.

So, dating again really takes a new mindset. Define what is perfect for you, then dial it back by 80% and let the 20% of the unknown be a surprise left for you to discover. I remember my first girlfriend after getting a divorce. I made a joke about “my next girlfriend will definitely have a tattoo” and boy was I surprised. It was a huge lion on her stomach. It kinda stared at me, so I wasn’t a huge fan, but my little whimsical thought came true. So, rather than praying and thinking of Victoria’s Secret model, put your attention to something beyond physical attraction. You’ll be better served in the long run, and you will probably meet women who are a little bit more realistic about what they are looking for in a relationship as well.

The Power of Sex: Let’s Explore the Edge of the Unknown Together

Healing My Divorce Resentment: A Single Dad Contemplates the Future