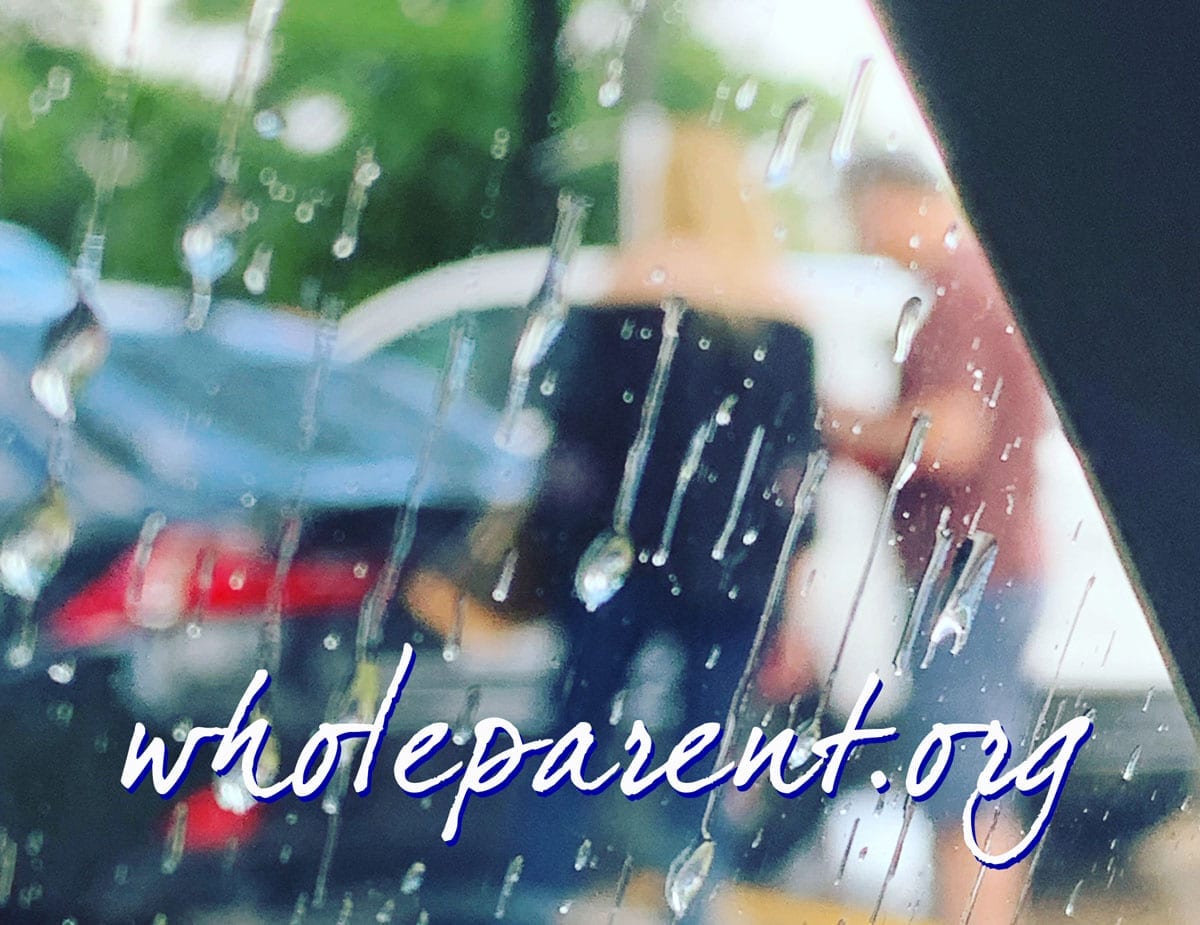 So, in a very exciting and dramatic fashion, my 16-year-old daughter was involved in her first car wreck. She called me first. “Dad, I’ve just been hit. I’m okay. Can you come?”

Both her mother and I began to head to the scene to help our daughter. I got there first and comforted my daughter and the young lady my daughter rear-ended when she was hit by a third driver who fled the scene. Everyone was okay, but my young daughter was a bit freaked out, to say the least. I calmed her down and called 911 to have the police come to report the incident of the hit-and-run. All good so far.

Then the Step Dad Showed Up

He rushed up to me directly and said, “You are not on the insurance.”

“I am talking to the police,” I said. “It doesn’t matter who’s on the insurance.”

“I don’t want a police report!” he said, in an elevated tone.

Score one for uber-step-dad failure. My daughter apologized and got even more agitated. I let step-dad have my phone and I got in my car to wait further instructions from the authority figure who was taking care of the situation. To be fair, I was not financially obligated for my daughter’s car or her insurance. But his approach to me was as if I were a child, or as if I were doing something wrong. I suspect he did get the police report completed, because the insurance was going to want that report to support the payment claims of the other driver.

It made me think back to a few other interactions with uber-step-dad when he literally freaked out at me. As if I were the intruder into his family. I’m sorry he has such insecurities about my kids and my ex-wife. And I’m not sorry for him, but for the people around him who obviously suffer from his bull-headed approach to getting his way.

My daughter related a few examples of how uber-step-dad got his attitude going and would hammer and control people with his anger. Like with customer service people on the phone, she said. “That is not the right answer. This is how you are going to handle this.” Pretty much the same controlling behavior I got about my daughter’s car wreck.

Here’s to the step-dads who take their roles a little too seriously.

As divorced parents with kids we all need to work together to support the system. I am not part of his family system, but he is part of my family system. I suppose in his mind they do not overlap. He is incorrect. He is also an ass.

Tenderness and the Heart of Gold: The Gift of Dating a Single Dad

Dear Single Mom: Listen, I Was Your Son, I Get It

My Porcupine Period: Expressing Dissatisfaction In My Marriage