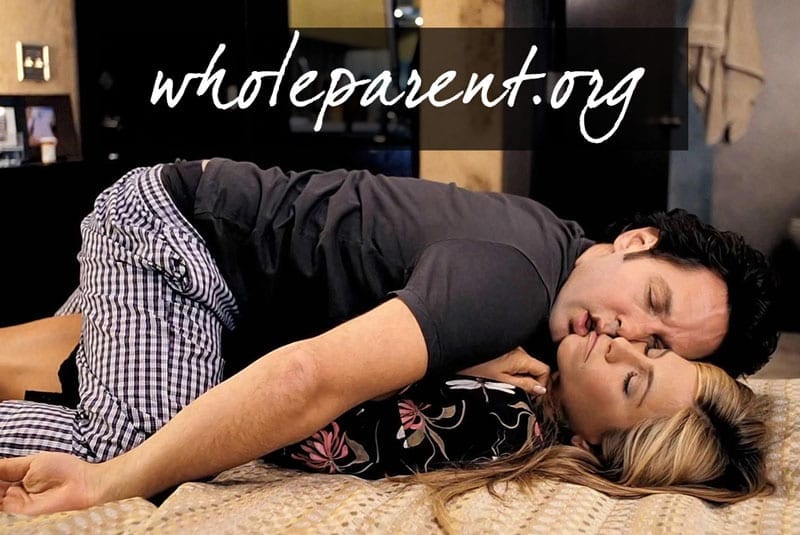 I’m certain now, that everything my mom told me about sex and drugs and rock’n’roll was wrong. Like, 100% wrong. My dad? Yeah, he didn’t tell me jack about jack. He checked out of the marriage when I was like 6, and checked out of my life soon after. It wasn’t 100% his fault… Oh, wait… Yes it was.

Sex and the Single Parent

Kissing was the first adventure. Then cupping and holding each other. Then… Well, you know. I think I bloomed early in that department, at least, as my son describes it, now that he’s the age I lost my virginity, “We’re not even close to that, dad,” he says. “Maybe in a year or so.” I tried to have a backup birds-and-bees conversation with him, but he assured me that they covered all that in middle school.

What I’d like to tell my son about sex today. When you do it, you need to know about condoms and how to use them. “Yeah, dad, I got that.” And you need to know how to get them. “Um, sure dad.” No, I mean, really. I have some in this drawer in my office, no questions asked. “Okay, dad, whatever you say.” And that’s the extent of it.

Drugs and Your Children

Drugs are bad. Until you are out of high school recreational drugs are not only illegal, they are probably really bad for the development of your brain. I suppose if you live in Colorado (we don’t) you might get away with smoking some pot. But here in Texas it’s illegal and won’t be tolerated. Alcohol is probably even worse. More people die as a result of drinking and driving than any other accidental death combined. And death from liver poisoning or any of the other myriad of diseases associated with alcohol abuse… Well, when you’re 21, here in Texas, you get to make that decision.

What I learned from my mom and dad about alcohol. 1. My dad was a full-blown alcoholic. 2. My mom rebelled against that alcoholism. 3. They divorced when I was 6 and my dad drank himself to death. Do I need to go on? To say I don’t drink is to say, occasionally, socially, I’ll have a drink. But going a month without any alcohol is not uncommon for me. I simply don’t crave it, nor the fuzzy feeling of being drunk.

The lesson to my son: drink when you’re of age. See if you like it. Don’t drink and drive. Don’t get in a car, EVER, when the driver has been drinking.

Rock ‘n Roll and Rules for Our Kids

My mom has always felt my music (I play rock’n’roll) contributed to my being kicked out of prep school. And while the events were connected… My music has been a source of joy in my life since my early teens. I am still a musician.

What I have to say to my son, the violin player, about rock ‘n’ roll. Music is an amazing outlet for creative expression. I have written songs that really capture what I was feeling. No poem or short story can quite get at the depth of the overall feeling of a great song. Since my son is pretty sure he’s going to leave the orchestra next year (doesn’t dig the teacher) we’ve been talking about what instrument he’d like to learn next. I think he’s going to start with bass and maybe jump to guitar at some point.

That’s how I started in the 7th grade, bass. My mom got me the gear and the lessons. She must’ve regretted that years later, and from then on. It was a great beginning. And my musical expression has really helped me connect with myself and with others.

Message to my son: You don’t have to write music to participate in it. But you might like to have some of the tools to create music if you feel like it. Rock ‘n’ Roll, funk, electronica, all acceptable.

Parents of our parent’s generation were worried about the changes the 60’s and the Beatles caused in America. I would have never been able to explain to my dad why I played music. He thought the Beatles were sent directly from hell to corrupt the youth.

SEX: YES with protection
DRUGS: IF YOU WANT, when you’re old enough
ROCKNROLL: MUSIC is good, you decide the form.

back to Dating After Divorce:

Ready or Not-Ready for a Relationship: The Dating Game