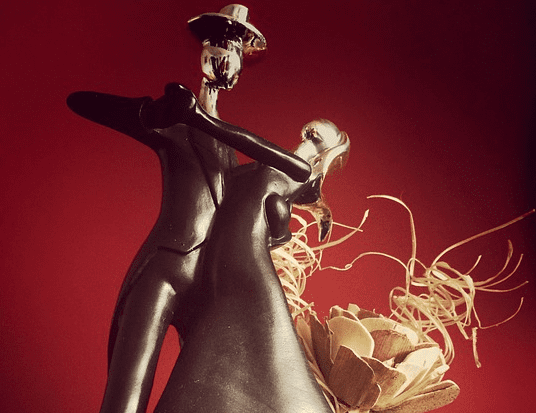 Today custody in divorce w/ children usually means someone loses. Sure, there is joint custody, but the states usually like someone to be listed as primary custodian, otherwise recognized as “the custodial parent.” And for the rest of us, usually men, we are called the “non-custodial parent.” Seems like semantics, but let me assure you, it’s serious as hell.

In my case, even though we share joint custody, my ex-wife has the custodial parent role. While we were negotiating the divorce, this term didn’t mean anything to me. I was assured that the “joint custody” covered me in all issues and decisions related to my kids. That was a lie.

What it really meant, is that the minute I got the slightest bit behind on my child support (the non-custodial parent ALWAYS pays the custodial parent) my wife was able to file our decree with the OAG (office of the attorney general) and put my life into a living hell.

Imagine if you’re struggling already. Imagine asking the co-parent to wait a few months while the work situation settles out, so you can get back on track with payments. Then imagine your significant other saying, “Sorry, I’m filing with the AG’s office today. It’s for the kids, not for me.”

You don’t want to be the non-custodial parent under any circumstances. Remember all that stuff you learned in couples therapy about power and control? The divorce brings out the worst of the dysfunction. And if your co-parent becomes a custodial parent, you are about to get punched in the balls. (Pardon my assumption that the dad is 80% of the time, the non-custodial parent, in my state of Texas.) If you are the mom who is non-custodial, then you can be prepared to have random titty twisters anytime there is a dispute.

But we weren’t having a dispute. I was telling her exactly what was going on. “My company just lost a big client, we’re struggling as quickly as we can, so if you can be patient…”

She was not patient. She waited exactly one month before sending me threatening emails. Talking about “for the kids,” and “not doing them a favor by letting you continue to not pay.” But here’s the problem with that ill-logic. Once you’ve signed a decree for divorce with kids, the child support agreement goes into law. Not even bankruptcy can wipe away your child support obligations. So if my wife was smart, and she was, she would’ve known this. I’m sure her attorney told her as much.

So if I’m not ever going to be able to skip out on my financial obligation to my ex-wife and my kids, what’s the point of filing against a cooperative parent? Power. And. Control. Now she has 100% of the power. And with the arm of the law, she also has compete control over my financial future.

By filing with the AG’s office she effectively prevented me from restructuring my mortgage with Wells Fargo. She also got a lien placed on my credit score that began to damage my financial stability and resources immediately.

HARD AND FAST RULE: If you are getting a divorce and you have kids, go for 50/50 parenting or nothing at all. FIGHT for 50/50 parenting and JOINT custody. Do not agree to be the non-custodial parent, under any circumstances. You will regret giving in on this single point more than any other item in your divorce, so PAY ATTENTION.

In my future, I have my ex-wife to thank for the hardship of used car loan rates in excess of 19%. And she could care less. She claims to be all compassionate and always interested in protecting the kids’ interests. But suing your co-parent is not protecting anyone’s interest. There was no need to attach a debt collector to my account, I was on the hook 100% and willing. But I went through a minor setback for one month in the summer three years ago. And I still can’t get a car loan.

When I Stopped Believing – And Started Growing Up

Actions (Not Intentions) Will Determine How Long I’m Single

Tapping Into the Sadness Underneath My Recent Losses