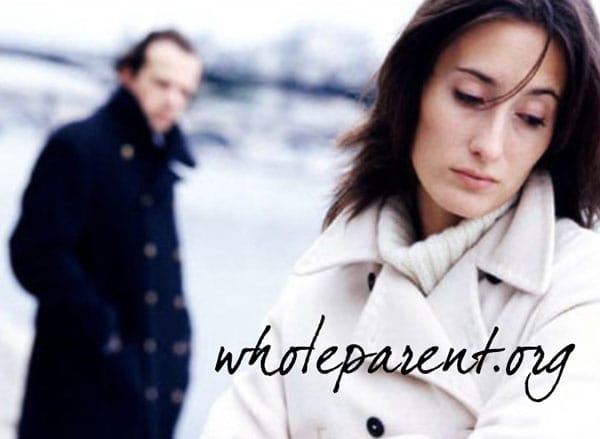 It was a joke. Right? Except the more it came up for “laugh” the more I was learning that she was actually disappointed by a lot of things. And if you listen to the wisdom about disappointment and anger being the result of expectations not met, you begin to hear how disappointed your mate might be.

I’ve talked a little bit about how I used “pseudo Buddhism” to escape the disappointments I was feeling. Okay, so we were both disappointed. That is common. It’s what you do with your disappointments and how you work through them that defines the quality of your relationship. Perhaps this holds true with self-worth too.

In disappointment we learn to look away from the desire and seek it in some other way. If we don’t confront the frustration at the source we may prolong the suffering and thus intensify the disappointment. My ex and I learned to look for fulfillment in other ways. We had grown weary of trying to satisfy those expectations with the other person.

I made light of the situation. I joked. I tried to be funny when asking for intimacy. I began feeling more defeated and less desired, but I didn’t raise the issue to the point of crisis. I was trying to meditate my way out of the conflict altogether. I would seek my pleasure in the production of art, writing, expression of my spirit in ways that didn’t involve her.

And she turned to something else as well. She must have. I don’t pretend to know what that might have been. But her anger and expressed frustration became a constant in our routine. It was as if two of the three strikes was against me when we woke up in the morning. And suddenly any issue could become a crisis with the triggering of some unfortunate pain from her past. (That’s how I rationalize it, anyway.)

But I don’t have to understand or make excuses for her. She did what she did. And she certainly did a better job of expressing her disappointment. But at some point, you have to move on. You have to move on to “What DO we have and what DO we like to do together.”

Once kids have been added to the equation the complexities of the routine and sequence of events that must take place to make room for unbridled love-making… Well, those complexities become ripe for disappointment, OR ripe for – and renegotiating the unspoken rules you may have settled into.

I did not speak up enough. She spoke up all the time. And as we cohabited, we became more roommates than lovers. We stretched towards each other less and less. And our relationship yoga became more focused on our solo practices rather than joined/co-created movements.

Now when I think of the phrase, “a long series of disappointments” I have to take sole responsibility for getting out of that self-centered loop. Disappointment is because my expectations were not met. So I need to either express more clearly what it IS that I want. And I am free to make changes to get more of my needs met in different ways. Today alone. Tomorrow in the exploration of a new relationship.

It is critical that we listen to the complaints and disappointments, both of our partners and of our inner voices. We have the power to reset and renegotiate our expectations. And we do have the ability to create and ask for what we need and want. We may not get it, but not asking and being disappointed about the results is pure self-sabotage. 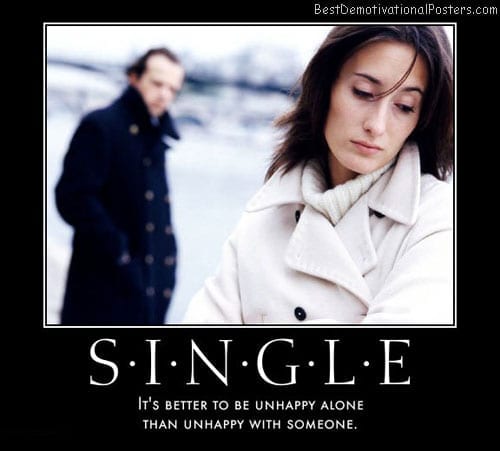 1/3 Dad: Most of Your Nights Will Be Alone